Miyamoto Reflects on Life After Iwata in New Book

Iwata-San Out Now In Japan

Satoru Iwata left a massive impact on Nintendo. Both during his life, and after his death, Iwata was a major influence on the company. More than that, he shaped the people around him. Shigeru Miyamoto reflects on Iwata and his passing in a set of excerpts from Iwata-San, a Japanese biography. 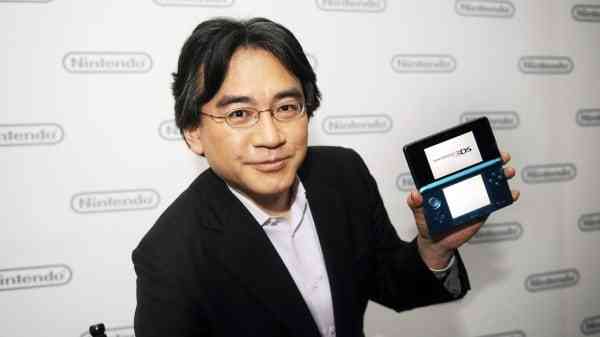 “To me, he was a friend more than anything. It never felt like he was my boss or that I was working under him. He never got angry; we never fought about anything.” The two men had a lasting friendship, one that remained steadfast even through Iwata’s numerous promotions. When Iwata eventually became Miyamoto’s boss, a common source of interpersonal strain, the two never wavered.

Although they rarely worked together, Iwata and Miyamoto would meet for lunch every day to swap ideas and opinions. It was one of these meetings that led to the creation of the Nintendo DS. While Iwata “left many words and structures that live on in the work of our younger employees today,” those daily lunches were at an end. “The only problem is that, if there is some good-for-nothing idea I come up with over the weekend, I have no one to share it with the next Monday. That I can no longer hear him say ‘Oh, about that thing…’ is a bit of a problem for me. It makes me sad.” The excerpts can be found at IGN. The book itself is currently only available in Japanese.