Fall Guys fans can soon get their hands on a skin inspired by the long-running Doom franchise. Mediatonic and id Software have both confirmed on respective Twitter accounts that Doom Slayer himself is coming to Fall Guys, meaning you can slip, tumble, and crash as the protagonist of the Doom franchise. Fall Guys is available right now for PS4 and PC, while Doom Eternal is available for Xbox One, Xbox Series X/S, PS4, PS5, Nintendo Switch, Google Stadia, PC, and through the extensive Xbox Game Pass Ultimate lineup. 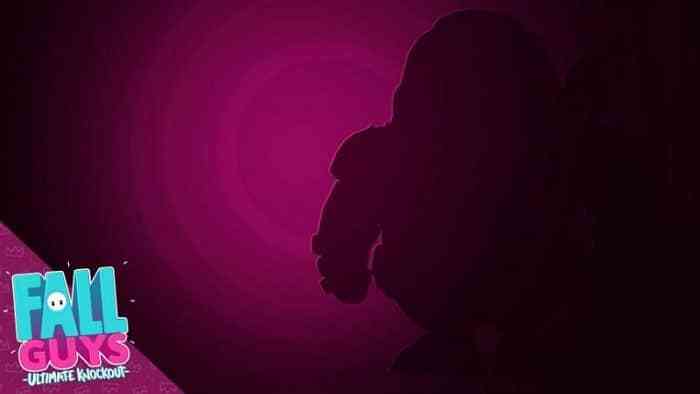 Fall Guys recently got the Godzilla treatment when Mediatonic brought the infamous kaiju to their obstacle course game last month. It looks like Doom Slayer will be coming to Fall Guys any day now, with the expectation that the skin will cost fans around 10 crowns. Considering both Mediatonic and id Software have both confirmed the upcoming Fall Guys skin, it’ll be surprising if it doesn’t release in the next few months, with the latest release being with the release of Season 3.

Fall Guys Season 3 is about release, bringing with it a number of changes to the obstacle course game that captivated so many gamers this year. The new season is fittingly Winter Knockout themed, bluring the lines between reality and gaming with our winter ringing in the Holidays as December rolls along. The new Season will include new cosmetics and stages, with a penguin and a snowman skin being teased as two of the new skins gamers can get their frigid hands on.

Are you excited for Season 3 of Fall Guys or are you just waiting for Doom Slayer to join the action? Let us know in the comments below!