New and Hilarious Ways to Fall Down

Fall Guys: Ultimate Knockout is the Battle Royale game we never knew we needed. Instead of guns, knives, and explosive collars around the necks of the participants to keep them in line we have gameplay inspired by game shows like Takeshi’s Castle or Total Wipeout as players take control of contestants as they dodge, jump, and grab their way to victory. 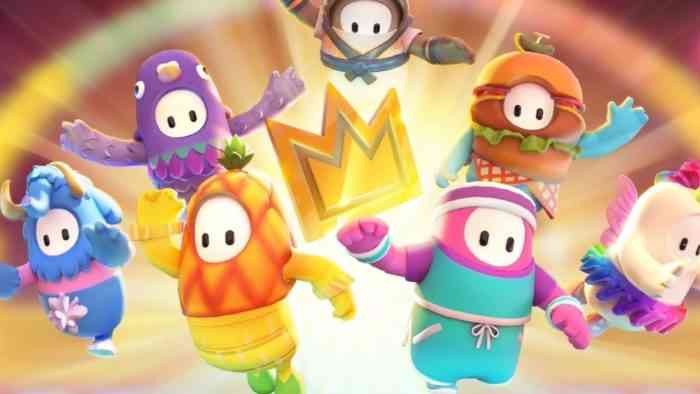 So far, there are twenty-five unique minigames, and any one match will have five rounds, from the infuriating See Saw to the fast-paced Slime Climb, but that doesn’t mean that the game doesn’t need to evolve, and the newest update is doing that, bringing new variations to the levels and a new obstacle to contend with: Big Yeetus, a massive hammer that can launch you across the map, making for a high-risk high-reward route through the level for any player brave enough to face it.

Some of the level changes are relatively simple such as randomized rotations in The Whirlygig or opening new routes in Gatecrash, but some levels are getting new obstacles to contend with, and See Saw just got even more impossible with the addition of some seesaw’s that run perpendicular to the others. forcing players to wait even longer for their chance to advance.

In other news, the game is now using Epic Games’ Easy Anti Cheat service to combat cheaters. Mediatonic previously forced cheaters into a separate server where they’d face other cheaters, but faced issues when games wouldn’t populate and cheaters found their way around the system. Anti Cheat is used by other online games like Dead by Daylight, Fortnite, and Hunt: Showdown, making it a popular choice for developers who want to safeguard the online gaming experience.

What’s your favorite round in Fall Guys? Let us know down in the comments, or hit us up on Twitter or Facebook.