Season 2 Gets Even More New Content in Latest Update

When Fall Guys first launched earlier this year, no one knew how much of a success the colorful battle royale would be. While the player base isn’t quite as large as the game’s original leap into the mainstream, there are still a lot of those grinding out crowns and kudos on the daily. Fall Guys launched its second season in September with a brand new medieval theme. The second season included the addition of new rounds and costumes, but kept all the content available in season 1. The game is getting even bigger now as we hit the mid season update. 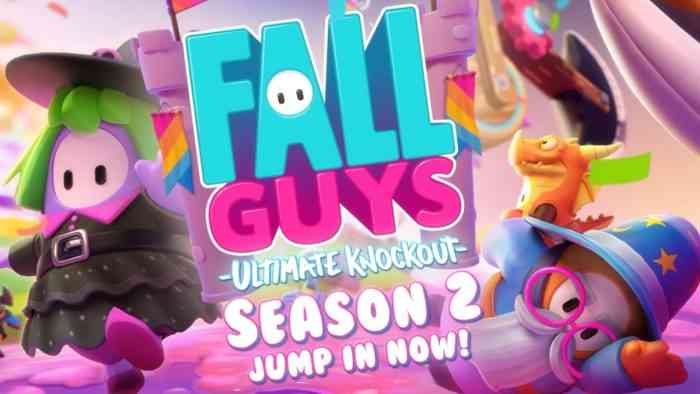 This mid season update includes a brand new round called Big Fans–a challenging obstacle race of sweeping poles and you guessed it, big fans! Only the mightiest of beans will be able to make it across. The update also adds some new variation in the medieval round selection. As well as a new naming system–an aspect of the game that has been missing for a few months now since it was originally removed to prevent players from entering inappropriate names. The new naming system is currently only available on the PC version of the game, so PS4 players will have to wait.

Players now have more choice than ever as the mid season updates add the option to select their desired Server Region, and a new language selection option in-game. There is also a new Show Selector allowing players to matchmake to multiple shows at the same time.

There will also be a variety of bug fixes such as falling through the tiles on Hex-A-Gone, and the Infallible achievement not granting sometimes. As far as other technical updates go there is also increased stability for playing in a party and a lowered chance of Medieval Rounds, Perfect Match and Tail Tag being selected.

You can find all the information on the latest patch update right here.