Anti Cheat Will Be Top Priority

Fall Guys have been the breakout hit of the summer. A game from a small indie studio caught the attention of my popular streamers and the game positively exploded in users, to the point the servers couldn’t handle it for a while. With the game now on stable feet, the developers are moving quickly into working on future content. 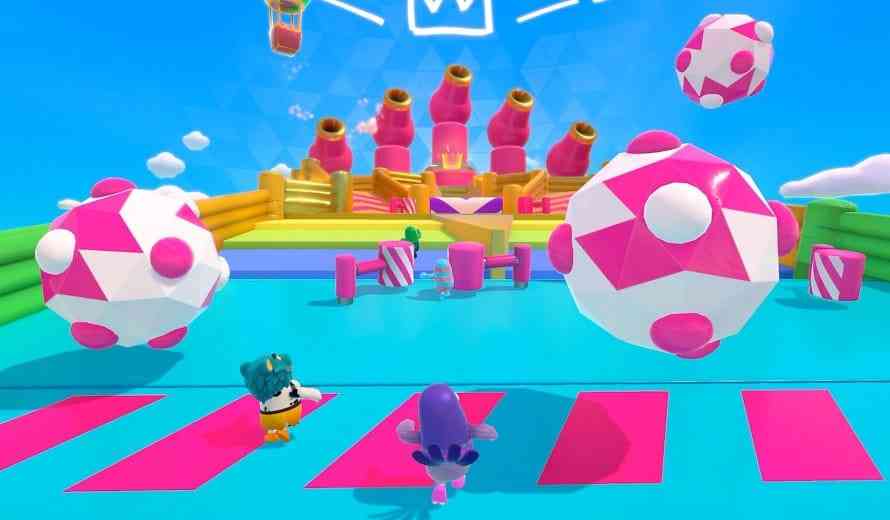 Kate Stark, a Twitch streamer, got to interview the devs and managed to get lots of great details about it, you can see the tweet below:

There are many good news here, especially the anti-cheat. As any popular games with any sort of competitive aspect to it, there will be cheaters, no matter how casual it is and Fall Guys was no different. Having a cheater in your game makes no body want to try to play the game since you will end up losing anyway, so this is a toxic problem that needs to be addressed immediately.

Additionally, season pass being free is pretty big news. I wouldn’t bet my house on it being completely free though, as they may have a premium version of it that requires some payment to unlock everything within it, but I would be happy to be proven wrong.


Black Adam’s Release On Multiversus Has Been Delayed