SEGA Has Abandoned Its Arcade Arm

During a recent statement to their investors, SEGA Sammy Holdings has confirmed that it’s sold its Japanese arcade business. A majority of this arcade business came from the SEGA entertainment arm of the company, as well as a big investment in an amusement company known as Genda. SEGA Sammy has sold 85.1% of its part of SEGA Entertainment to Genda, a Japanese firm focused on amusement rental while retaining a 14.9% stake in Sega Entertainment. SEGA recently released Yakuza: Like a Dragon which is available right now for Xbox One, Xbox Series X/S, PS4, and PC. 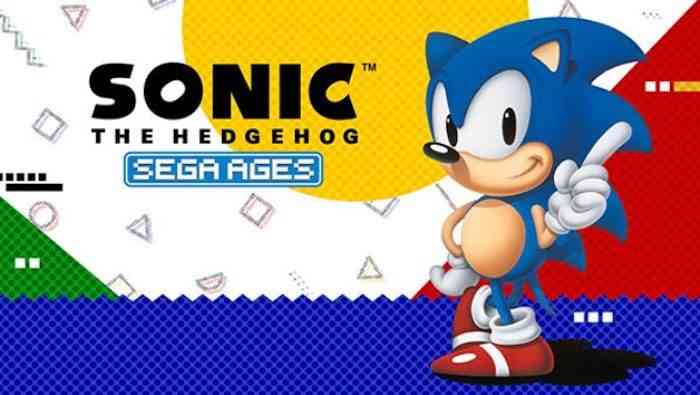 While SEGA Sammy Holdings no longer holds a majority share in SEGA entertainment, the company retains a 14.9% stake in the company which means that SEGA fans should still expect a certain standard from the Japanese publisher. Genda is currently in the amusement rental business, but with this SEGA entertainment share exchange, Genda is looking to get into the arcade business in a big way. SEGA Sammy has cited the negative impact of the COVID-19 pandemic as part of the reason for selling the arcade arm of its business.

Fans in the west may not be familiar with SEGA arcades, but they’re extremely popular and common in Japan. While most games in these arcades come from SEGA Entertainment, the video games division of SEGA Entertainment has apparently been unaffected by this share exchange. Partly due to the decreased focus on SEGA Entertainment and the arcade branch, SEGA Sammy is expecting losses of around $191 million for the fiscal year. SEGA is celebrating its 60th anniversary this year, but it looks like SEGA Sammy is hurting due to the ongoing COVID-19 pandemic.

Are you shocked that SEGA is getting out of the arcade business? Let us know in the comments below!