SEGA Celebrates 60 Years In Style With Free Games and More

The Iconic Japanese developer and publisher SEGA turns 60 this year and has already released its own brand of GO SEGA Sake! To cap off the year, Sega is celebrating this incredible anniversary with 8 weeks of give-aways and announcements. 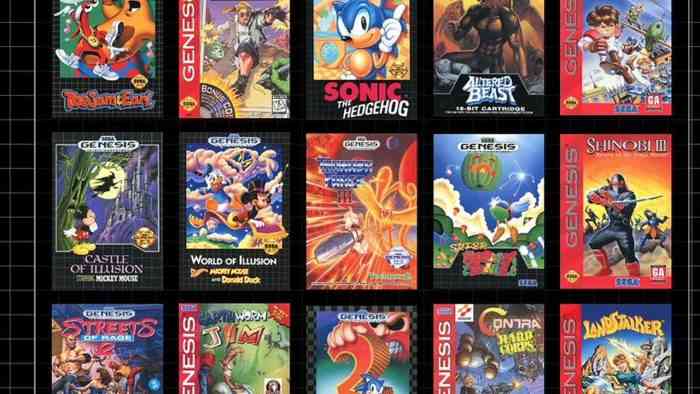 For many of us, our earliest memories of gaming involve the classic SEGA theme. The classic company logo is an icon of the industry, and will be forever tied to some of gaming’s most legendary titles including Sonic the Hedgehog, Virtua Fighter, and in modern times series like Yakuza. While the company may have bowed out of the console business, they remain beloved due to their famous IPs and their smart acquisition of developers like Relic Entertainment and Creative Assembly.

The GO SEGA 60th Anniversary kicks off this week with a handful of deep discounts on Steam, with some titles 95% off. Play Total War: Shogun 2 for free, while classics like Sonic the Hedgehog 2 are free to download and keep. There are additional savings on the expansive Total War series, so now is as good a time as any to get started as you take your pick of setting from Ancient Rome to the Warhammer Universe.

SEGA will be continuing its Anniversary celebrations until December 13th, and following their Steam takeover they will be highlighting a different studio each week – beginning with Amplitude Studios, best known for their turn-based strategy series Endless Space. The lineup for the GO SEGA 60th Anniversary celebration is as follows:

This is a packed schedule which is sure to include some exciting announcements, I’m particularly excited for Relic Entertainment, who are currently working on Age of Empires 4! It is great to see a legacy company like SEGA celebrating its history, while still having lots to look forward to!

What are your favourite SEGA memories? Let us know in the comments!