Launching November 10th on multiple platforms, The 7th Instalment in the popular Japanese franchise marks a new direction for the series, leaving its more traditional action brawler roots for a turn based party RPG approach. 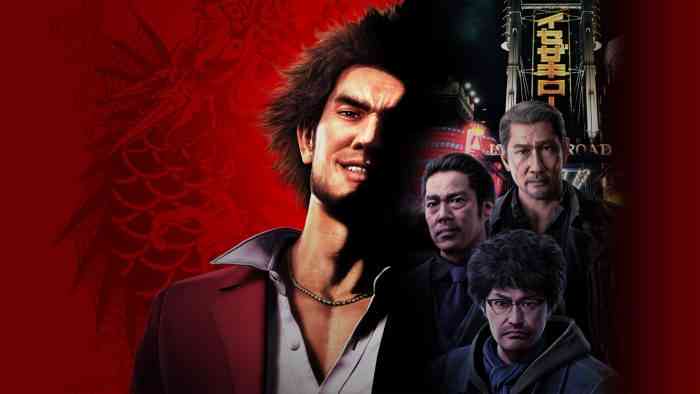 Yakuza: Like A Dragon, which already launched in Japan, features a new protagonist in Ichiban Kasuga – a charismatic old-school gaming fan who starts the game at rock bottom. Players will follow Ichiban as he rises, making friends and enemies in spectacular over the top fashion.

Designed as “Entertainment geared towards mature audiences”, Like A Dragon’s class based system features 19 unique jobs, such as musician or chef, which all come with multiple outfits and play differently. The game includes a multitude of mini-games from recycling to go-karting, as well as a deep business management subplot in which Ichiban takes over a failing confectionary company and builds it into a successful business by recruiting managers and battling shareholders!

Like A Dragon looks to be the biggest Western launch for the Yakuza series so far, releasing on all current-generation consoles on the same date as the Xbox Series X | S launch. Microsoft’s next-gen consoles will feature a smart-delivery upgrade for players who own the game on Xbox One, while PS5 owners will have to wait until March 2nd 2021 to purchase the standalone game or receive a download for free if they had previously purchased a digital copy for PS4. Sega is sparing no expense to reach the broadest possible audience, with a voice-cast including The game also features voice acting from a dynamic cast of actors, including Star Trek legend George Takei.

Yakuza: Like a Dragon looks set to be a breath of fresh air for long-time fans of the series, as well as a great entry point for newcomers. With plenty of promised free post launch content, there has never been a better time to jump in to the wacky world of Yakuza.

Check out what we thought of the last game:

If you’re a long term fan, what do you think of the new direction? If you’ve never played Yakuza, will you try Like a Dragon? Let us know in the comments below!