SEGA Is Reviving the House of the Dead Series for Arcades

Back from the Dead 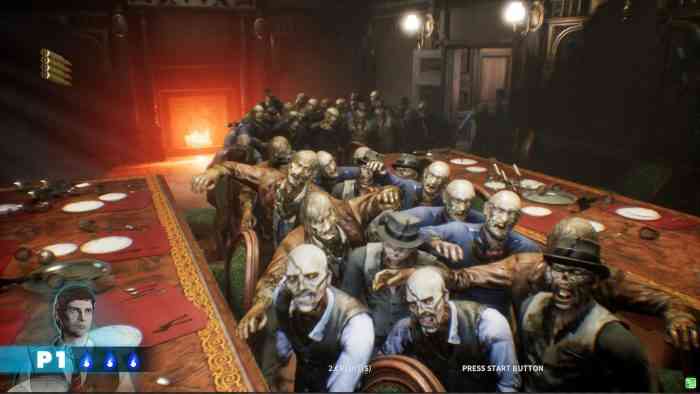 While it’s a bit difficult to decipher the Japanese on the official game page, it looks like fans can expect to check out the new game as early as January 19th. It will debut at SEGA’s Club Sega location in Tokyo, Japan before rolling out to other arcades later this year.

Judging from the screenshots, House of the Dead: Scarlet Dawn looks to be another solid entry in the classic zombie series. Not only does it look miles better than past HotD games, but the amount of onscreen zombies has been drastically increased. Can we expect them to move faster as well?

SEGA looks to be prepping a deluxe sized arcade cabinet for Scarlet Dawn, so players will be able to sit inside instead of standing like in the original game. It is being equipped with air cannons and vibrating seats. This should make for a more immersive and scary experience.

There aren’t any details on whether it will launch in North America, but considering how popular the series remains in arcades today, we think it’s only a matter of time before it arrives here. 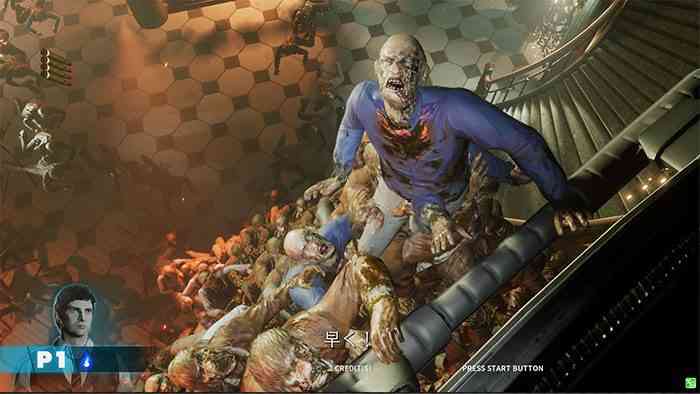 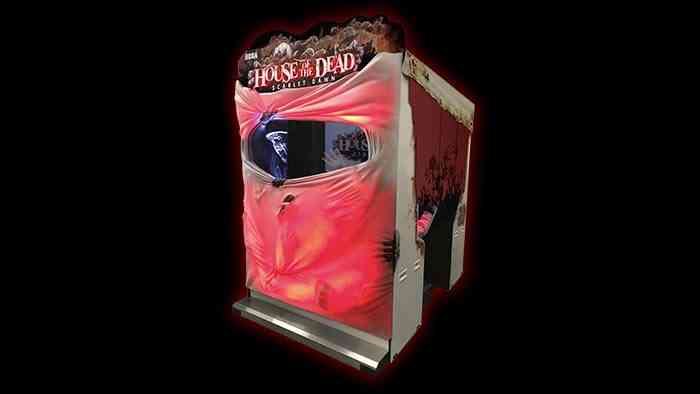 There doesn’t appear to be any word of a home release, and without any proper gun peripheral on the market, it’s hard to imagine that Scarlet Dawn will ever see the light of day on consoles. Having said that, we suppose it might be possible on Switch, thanks to the Joy Con’s built-in motion controls.

What do you think of the new House of the Dead game? Feel free to leave a comment down below.