Do you remember indie hit STASIS, the 2015 horror sci-fi point and click adventure game which put you on a derelict spaceship and tasked you with figuring out what had happened on board? If you do, we’ll give you a moment to recover before we tell you about the sequel. No, not CAYNE, the 2017 spin-off where you play as a heavily pregnant woman who wakes up in a research facility that wants her baby. We’re talking about the upcoming STASIS: BONE TOTEM, a new outing into the same universe which promises to take all the human depravity and corporate atrocities of the first game and take you to the only place more unknowable than the void of space: the ocean floor. Specifically, the ocean floor in a dystopian future. Not gonna lie, we’re kinda scared already.

Players will accompany salvaging team Charlie and Max to DEEPSEA 15, a seemingly abandoned Cayne Corporation rig located right in the middle of the Pacific Ocean. They think they’ve hit the jackpot. You know better. Together with their assistant Super-Toy Moses, the pair descend into the depths of the rig. It probably won’t go well for them, but who knows? Maybe you can change that. Maybe you can save them. Or you can jump at every echoing breath while finding new and inventive ways to get yourself killed. It’s your choice!

The game will feature beautifully rendered isometric backgrounds, three unique characters you can toggle between, a shared inventory system, and lots and lots of puzzles. The cast will be fully voiced, the cutscenes will be FMV, and the world promises a treasure trove of history and lore. Not bad for a two-man indie team! Developers THE BROTHERHOOD are also promising ultrawide screen support, 4K support, a ton of unique deaths, and personal ‘self-destruction’ achievements, whatever that means. We’ll find out soon enough. 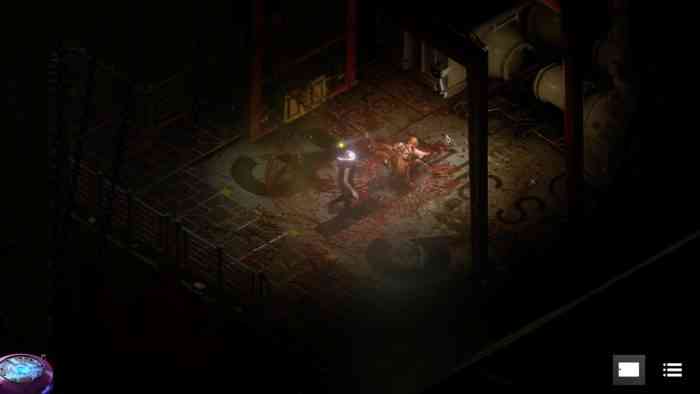 STASIS: BONE TOTEM will be released on PC in 2022. Download the free demo on Steam now.

Are you ready to return to the world of STASIS? Let us know down in the comments, or hit us up on Twitter or Facebook.