Ubisoft Gets Realistic About Hyper Scape

Ubisoft recently stated that they weren’t able to achieve the high expectations they expected for Hyper Scape when it in August. The developers continue to improve on the game in four key areas: onboarding, combat comfort, game modes, and player goals. The team also intends to bring crossplay to Hyper Scape in the near future, and the game has always been intended to have crossplay enabled. Hyper Scape is available right now for Xbox One, PS4, and PC, and it’s expected to release on the PS5 and Xbox Series X/S. 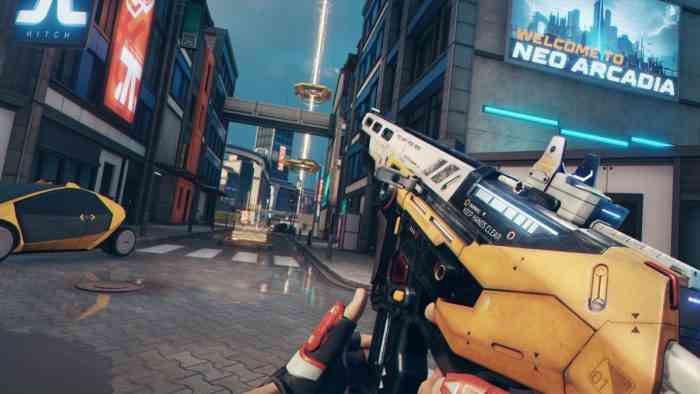 “While July’s launch and Open Beta on PC were successful, we were not able to achieve the high expectations we set for ourselves with our full release on console that followed in August,” said the Hyper Scape team at Ubisoft in a recent post. “We also know we didn’t fully meet the high expectations of our players, so we are taking action. We have more work to do to get there, but our team is fully committed to the challenge.”

According to the Hyper Scape team, combat will be fixed due to the high skill ceiling and players struggling to aim, track, and consistently damage players. The game will also become more noob-friendly due to a lack of training and proper instructions in Hyper Scape for new players. The team also wants to add more player goals like Fortnite and Apex Legends have since they released, and a proper player ranking system will be added to Hyper Scape with Season 2.

“Our core game mode, Crown Rush, can be quite unforgiving, so we want to provide players with a variety of formats in terms of activity and match size,” continued the Ubisoft post. “This will start with introducing respawn systems in the game and “deathmatch” style game modes. We are also rethinking how we manage limited-time modes and the player base split that is required to support multiple modes at once.”

Are you a fan of Hyper Scape? Let us know in the comments below!