Star Wars: Squadrons Devs Working on a Lot of Projects 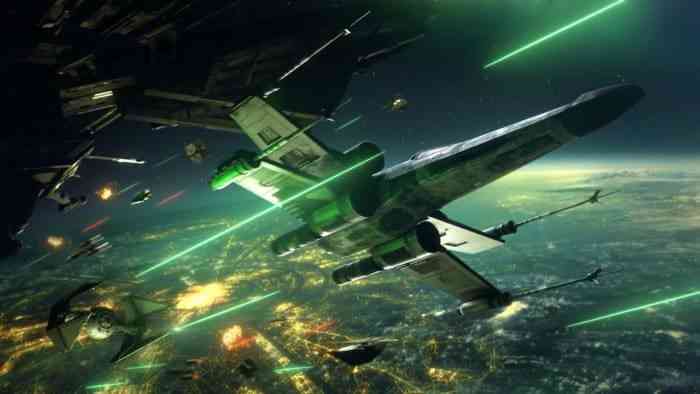 “I want to congratulate them (the Star Wars: Squadrons team) for shipping our first full standalone game, especially in times as challenging as these. It was a true passion project and wasn’t easy, but it was an honor to see us pull together and deliver a game that fans and critics are enjoying,” said a recent blog statement from Patrick Klaus. “We’ve established a new mission at Motive: to empower players to create, experiment, live, and share their own unique stories.

“To reach this goal, we’re encouraging innovation and calculated risk-taking in our approach to game development,” continued Patrick Klaus. “We put significant emphasis on creating a safe space through our practices and culture to offer our teams the freedom, autonomy, and time to innovate where it matters. Watch our new team video. In addition to Star Wars: Squadrons, we’re also working on several unannounced projects. Innovation is tough, but it’s also exciting and energizing.”

“With our new mission, we’re trying a lot of things and testing many ideas which you can’t get attached to, as iteration and experimentation are healthy and a key to finding something great. The team is super talented and we’re all striving to make aspirational games that push the boundaries of what players expect now and into the future. Behind the games, there are our artists – diverse, passionate, and incredibly talented human beings working together and aiming to do the best work of their careers creating entertainment. I strongly believe happy.”

What do you expect to see from future EA Motive games? Let us know in the comments below!