EA Motive Is Working on a Brand New Mystery Project

A few days ago we learned that EA Motive in Montreal are working on a brand new Star Wars game. Now, it seems that Jade Raymond’s studio is working on yet another mystery project. According to a new interview with Game Informer, Raymond stated that they’ve received the green light to work on another game! 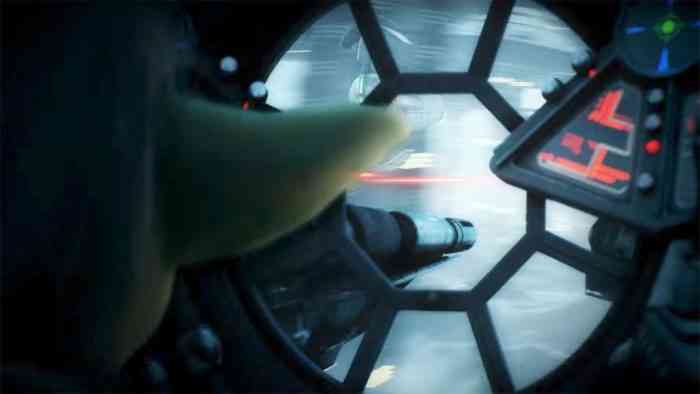 So far the new Star Wars Game, and a new Plants vs. Zombies title being are being worked on in Motive Vancouver and now there will be one major triple-A game coming out of Montreal in addition to a smaller project. This brings the total number of games EA Motive is currently working on up to a whopping four! In a recent interview with Game Informer Jade Raymond discussed the two unannounced projects coming out of Montreal. “In Montreal, we have a big IP and then we have a second project, and the thing that I’m really excited about is that project was totally born from three passionate people who just worked on a pitch in their spare time. They were super passionate, saying ‘let us prototype it, let us do it,’ and we managed to give them some space to get it done because it was exciting. People saw what was going on and more people wanted to join their team. Now it’s a fully-fledged project, so we were able to get that going within Motive, which I think is one of the benefits of having a smaller studio.”

Of course, in addition to revealing the smaller project they’re passionate about, Raymond also took the opportunity to talk a little bit more about the AAA action title they’re working on. “We’re trying to reinvent action-adventure games for the future, an action-adventure game that lives on and the world is dynamic, living, and breathing. I think that’s a great problem to solve because we make these amazing worlds and then you play through them and they are gone. What does a dynamic one look like?” 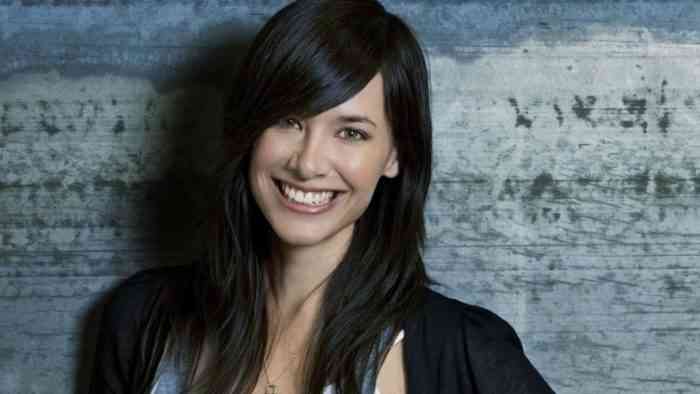 Though it’s uncertain whether this game will come out before or after their Star Wars project, Jade Raymond did mention that EA Motive hopes it will bring people together. “One of the big fundamental needs is sharing experiences with friends,” Raymond said. “Video games are a widely enjoyed pastime of people now. It’s not just, oh, I’m a gamer. I’m a nerd. I play on my own in the basement. Everyone is gamer. Everyone plays, and it’s something we do with friends. It’s a pastime now. So how do you deliver something that is an incredibly enjoyable way to spend time with friends? I think that’s been answered in some categories, but not the category of action-adventure.”

What do you think about the news of a smaller title coming from the studio? And are you excited to see what the AAA title is they’re working on? Let us know your thoughts in the comments below and don’t forget to keep it locked for updates!