Activision’s Call of Duty: Black Ops Cold War is currently in beta, but that isn’t stopping Treyarch from bringing double XP to the online multiplayer. Double XP will allow CoD fans the ability to unlock more weapons and attachments in order to find their best set up ahead of the November release of the next-gen Call of Duty game. The crossplay open beta has already begun, with double XP and double weapon XP available for CoD fans to grind the levels out with their friends. Call of Duty: Black Ops Cold War is releasing for PS4, PS5, Xbox One, Xbox Series X/S, and PC on November 13th. 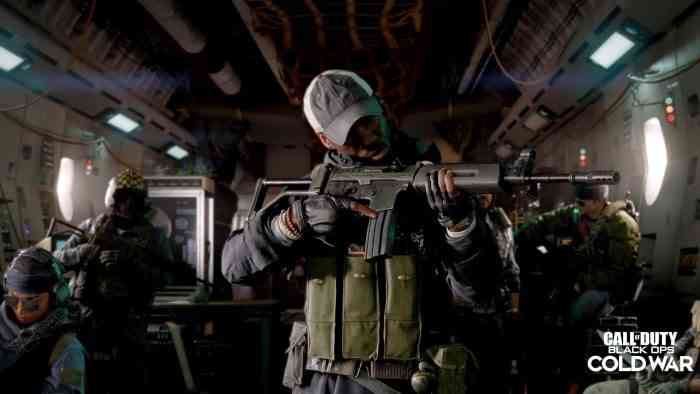 “In response to player feedback and game data from last weekend’s PS4 Beta, we’ve made a new round of gameplay updates and tuning changes to movement, weapons, attachments, and more.,” said Treyarch in a recent beta update. “During the PS4 Beta, we found players over-relying on sliding to traverse ground quickly or engage in close quarters, making it difficult to target players in the open. Our goal is for sliding to function as a smooth transition to cover, escape, or transition to a crouching stance.”

“In addition to the updates we made since the start of the PS4 Beta based on player reports and feedback, we’re delivering new maps, modes, weapons, Scorestreaks, Perks, Wildcards, equipment, and more this weekend, as well as a list of new tuning changes and gameplay updates below,” continued the Treyarch post. “Starting Friday, Oct. 16th, we’re enabling 2XP and 2X Weapon XP for everyone throughout the rest of the Crossplay Open Beta weekend!”

Will you be earning double XP this weekend in Call of Duty: Black Ops Cold War’s open beta? Let us know in the comments below!