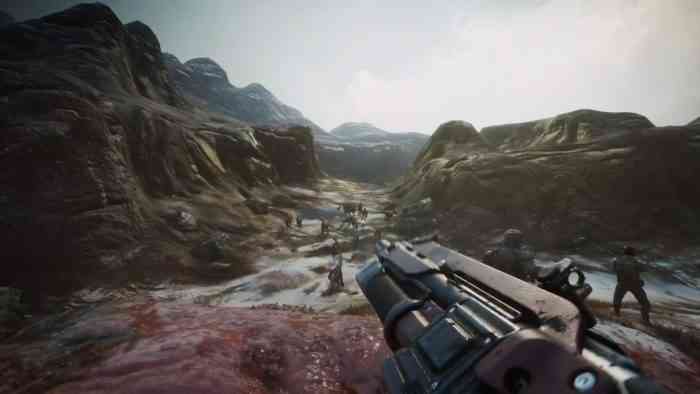 “The realization that this approach suits the community-driven nature of our game was a little late-in-the-day, but we are excited about how it will make Second Extinction the best possible experience,” stated developers at Systemic Reaction. “Early Access means that the original plan for a Summer beta is now out the window, it would simply get in the way of our efforts to get to Early Access in the Fall. We would like to offer you some compensation, however, so please enjoy the following as an apology, and a way to look like a badass on the battlefield this September: Amir’s Track Star skin and Assault Rifle White Flame weapon skin These will be provided on the day we enter Early Access alongside the original referral incentives.”

Second Extinction is a three-player class-based FPS co-op about an Earth taken over by various types of dinosaurs and it offers gamers an extensive arsenal of weapons and abilities to take down the Jurassic predators. Early access will give Xbox fans and Game Pass subscribers a way of trying out the game before it releases while helping it grow and evolve as a game with the rest of the community, just like Obsidian Entertainment is currently doing with Grounded.

Will you be trying the early access for Second Extinction or waiting for a full release? Let us know in the comments below!