Apple Looking to Get Fortnite Back on the App Store

Through all of the legal trouble between Epic Games and Apple, Apple is looking at ways to get Fortnite back on the App Store. Apple will allow Fortnite back on the App Store if Epic Games removes the in-ap purchasing options that they recently added to the Fortnite shop before the release of Chapter 2 Season 4. The courts recently ruled that Apple will be reinstating the Epic developer accounts, but the court was also in favor of Apple kicking Fortnite off the App Store. Fortnite is available right now for PS4, Xbox One, Nintendo Switch, PC, and Mobile. 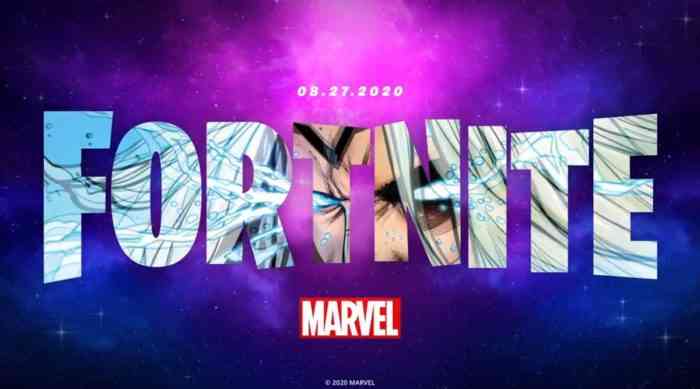 “Our very first priority is making sure App Store users have a great experience in a safe and trusted environment, including iPhone users who play Fortnite and who are looking forward to the game’s next season,” said Apple following a recent court decision. “We agree with Judge Gonzalez-Rogers that ‘the sensible way to proceed’ is for Epic to comply with the ‌App Store‌ guidelines and continue to operate while the case proceeds. If Epic takes the steps the judge has recommended, we will gladly welcome Fortnite back onto iOS. We look forward to making our case to the court in September.”

Despite Apple offering Epic Games this way out of the predicament that Fortnite is currently in, Epic Games seems uninterested in changing the in-app purchasing options from their shop. Epic Games has already told Fortnite fans on iOS that they won’t be able to partake in the season and the company is blaming Apple as a result. While Chapter 2 Season 4 is fast approaching, Fortnite seems to be in a state of limbo on the mobile platform.

Do you expect Epic Games to change their in-app purchasing options after the recent court decision? Let us know in the comments below!

Albion Online Is Breaking Out of the PC Scene and Coming to Mobile
Next
Grounded Gets a Big New Addition
Previous
The Vale: Shadow of the Crown – A Game for Blind Players