The Vale: Shadow of the Crown – A Game for Blind Players

The Development Team of The Vale: Shadow of the Crown Consulted with the Canadian National Institute for the Blind When Making the Game

The Canadian game company Falling Squirrel has released a demo on Steam of a highly innovative game for people that are visually impaired. The game is called The Vale: Shadow of the Crown, and you play as a blind character. Despite the lack of visual cues, your character will have to fight enemies, hunt for resources, explore the world, and find gear. 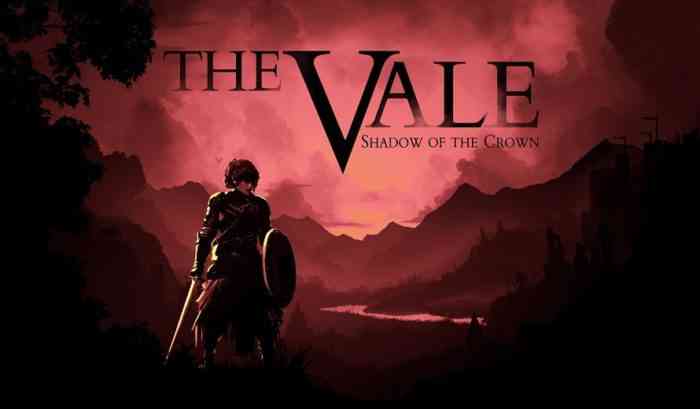 The Vale: Shadow of the Crown features a rich narrative. You begin your journey as a warden of a small castle exiled to the edges of the kingdom. You were put there by your brother, who rules the throne. One day while traveling, your convoy is attacked and you find yourself stranded in a hostile environment. Your mission is to survive the long dangerous journey through the Vale home.

The game is supported by a first rate voice acting cast and binaural audio is used to bring the game to live. The rich audio allows the game to play out like a classic real time adventure, complete with cut scenes. Although you will not be able to see the landscape, the soundscapes will still immerse you in a variety of environments including bustling villages, calming forests, and eerie echoing caves. All said, there are over 20 unique environments to explore!

If you are looking for a unique combat challenge, this game might be for you. The game includes immersive medieval combat, which will require a keen ear. The sounds of battle clamor guides the player towards enemies. Audio indicators will be essential to plan attacks and defend against attackers.

You can find the game now on Steam. It is scheduled for release on Xbox in 2021.

This sounds like an exciting new genre! Do you know any visually impaired gamers? Are you excited to explore a world as a blind character? Let us know in the comments below.

Chef RPG Cooking Up on Kickstarter
Next
Apple Looking to Get Fortnite Back on the App Store
Previous
The Curtains Lift on Call of Duty: Black Ops Cold War and It Looks Incredible