Grounded Gets a Big New Addition

Grounded is the closest thing we have to a “Honey, I Shrunk the Kids” game. Microsoft’s hit game puts you in the shoes of a teenager who gets shrunk to insect size and forced to survive in the greatest wilderness of all: your new backyard. 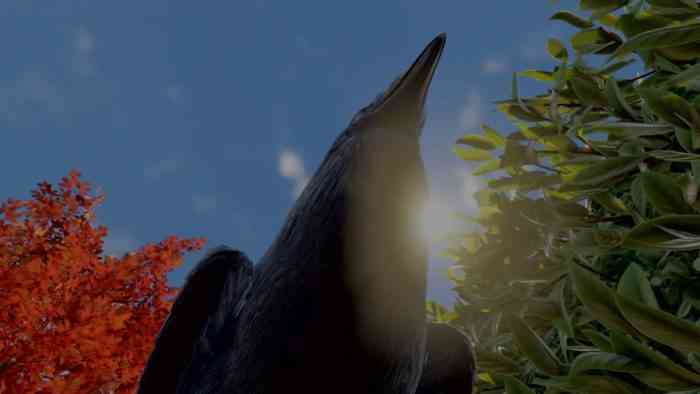 The game’s gotten rave reviews for its gameplay and in-depth mechanics, but the game’s enemies have been a big talking point. The spiders, for example, are a relentless and hardy enemy that have triggered a lot of players’ arachnophobia, and as a result the game’s accessibility features include an arachnophobia mode that reduces the eight-legged creature to a couple of blobs. It won’t do much to reduce the damage of their devastating attack but at least you don’t have to face your fears every time you boot up the game.

The thing is, even relatively phobia-light creatures like Ladybugs can put up a fight when you’re the size of an ant, and the newest addition to the yard is a creature we’ve seen in horror games like Resident Evil: crows.

Luckily, the massive creatures are non-hostile at this point, but who knows how long that’ll be the case? Given the huge size difference between crows and player characters, plus the notable disadvantage of being… well, grounded while the crow can attack from the air, there seems to be no easy way to fight them off should they attack, so it seems that if it did decide that you’d make a tasty snack your only choices would be to run and hide. Given the fact that they drop crow feathers- a valuable crafting resource- it’d certainly encourage players to take the risk.

What do you think of Grounded? Let us know in the comments, on Twitter, or on Facebook.