Let’s See That Again in an Instant Replay

There are a ton of games where players are able to retroactively show off their 1337 skills. There are also a ton of software options for recording gameplay, but you have to hit record ahead of time. It is not always ideal, so it really helps when you finish a game or a match and go back to save the parts that make you look sick for your sweet headshot comps. Since gamers started playing Valorant back in April, the game has been missing a feature that allows you to replay your games, but according to a Q&A, Riot Games is looking into a Valorant replay system. 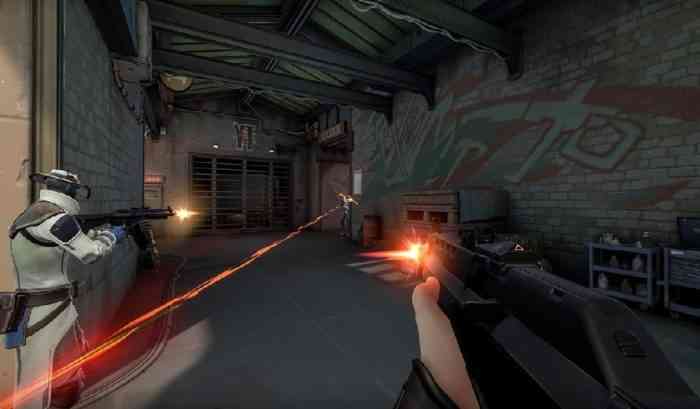 In a regular Q&A devs call Ask Valorant, the team brought up a question about whether or not they would be working on an in-game replay system. Their answer: “Yes! this is something that we’re interested in exploring soon. Whether it’s to study previous matches for tactical advantages or to create spicy memes, we know that players will find a wide range of interesting uses for a system like this.” “Create spicy memes”. This team knows its priorities. Wins are nice, but hot memes are what you will remember at the end of the day.

With that being their whole answer, it is not clear what a replay system in Valorant would really look like. Would it be like Theater Mode in Halo, where you can explore the whole map at virtually anytime? Or would the camera be fixed to the player in either a first or third person perspective? If this was 2003, it would be a great tool for Valorant machinima. There is also no timeline on when Riot Games would bring about this feature, but it is on the table. Valorant is out now on PC.

Would you make use of a replay system in Valorant? Let us know in the comments below.

Ninja Is Still Careful With Who He Games With

No, Ninja Didn’t Agree to Parent His Community