Former Ubisoft developers Dean Evans and Gabriela Salvatore have officially formed a new development studio known simply as Beans. The developers recently joined Devolver Digital’s Devolver Direct to announce that Beans has been formed and they’re looking for about seven more developers to join the studio to begin work on some new indie games. Between the two of them, the developers have 16 years of experience on Ubisoft titles, primarily focusing on the Far Cry series. Far Cry 5 is available for PS4, Xbox One and PC right now, with Far Cry 6 on the way next year. 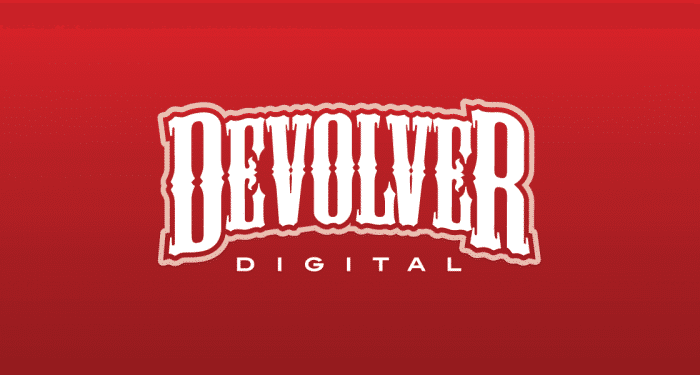 Currently the Beans studio has an unannounced title in development that’s published by Devolver Digital, but the team first has to hire for some required positions in their Toronto location. Gabriela Salvatore left Ubisoft in 2016 after four years and Dean Evans departed Ubisoft in 2018 after 12 years. Both developers have experience on big Ubisoft franchises such as Far Cry. Salvatore spent some time with Creative Assembly as a game designer on the Total War franchise since leaving Ubisoft but is now going into indie development with the upcoming Devolver Digital published unannounced game.

“A lot of people have been complaining about the AAA business and the lack of risk-taking, that I’d be a total f*@#ing hypocrite if I moved forward and didn’t take any risks,” said Dean Evans when he departed Ubisoft. “So f^&* it, I think I might go out and set up my own studio and see where that goes.” Apparently Dean Evans is a developer of his word now that Beans has been officially unveiled and we’re looking forward to seeing how running a studio works out for him and Gabriela Salvatore.

Are you excited to see what Beans can do with their unannounced Devolver Digital title? Let us know in the comments below!