Observation Is a Sci-Fi Thriller Set in Space

Observation is coming out on the PS4 and the Epic Games Store on May 21st, the game’s publisher, Devolver Digital, and its developer, No Code, announced on Tuesday.

As COGconnected has previously reported, Observation is about a space station A.I. named “S.A.M.” that works alongside an astronaut named Dr. Emma Fisher to find out what happened to the station’s missing crew. 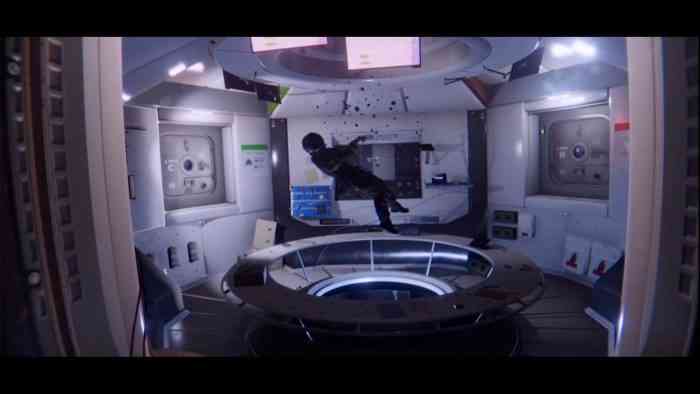 As S.A.M., players will use the station’s cameras, tools, and controls to help out Emma and figure the mystery behind these disappearances.

Additionally, the game can be purchased at 10 percent off if its pre-ordered on the Epic Games Store and the PlayStation Store.

What do you think of this news? Are you interested in getting Observation or do you need to see more before you can get excited about it? If you are hyped for this game then which aspect of it are you looking forward to the most? Let us know your thoughts on this news story in the comments section below the article.