Observation Is a Sci-Fi Thriller Where You Play As An A.I.

Observation Is Expected to Launch in Spring 2019

Observation is an upcoming sci-fi thriller that focuses on the A.I. system of a creepy space station, a lone astronaut, and a crew of fellow astronauts who’ve mysteriously disappeared.

Here’s the game’s official premise, per a press release:

“Observation takes players on a suspenseful journey to the outer reaches of space to uncover what exactly happened to astronaut Dr. Emma Fisher and the crew of the space station Observation. The captivating narrative unfolds through the lens of the station’s artificial intelligence S.A.M. Players assume the role of S.A.M. by operating the station’s control systems, cameras, and tools to assist Emma in discovering what is happening to the station and the vanished crew.” 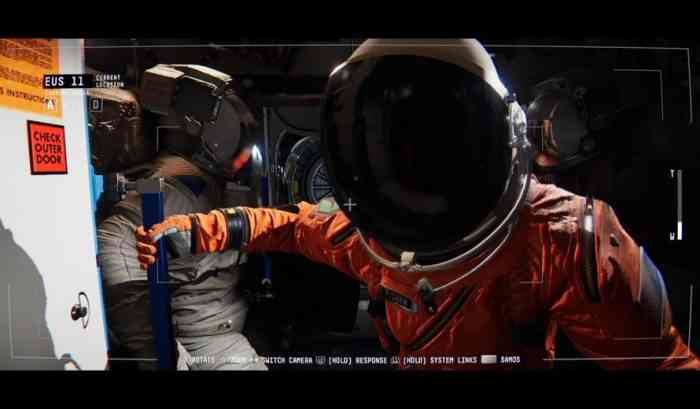 This upcoming sci-fi game is being developed by a Scottish studio named No Code and its publisher is Devolver Digital.

“Let’s get real, we’re five to ten years away from the machines taking over,” Fork Parker, Devolver Digital CFO, jokingly said. “Observation is just going to give a taste of what it will be like to converge their minds with that of a CPU before it all happens suddenly for real.”

What do you think of this game so far? Let us know your thoughts in the comments section below.