Wales Interactive’s newest game, Maid of Sker, releases today, and promises to bring one of Wales’ most notorious ghost stories to a new audience. Maid of Sker is a horror game in the vein of Outlast, Amnesia, or Soma, and like these games there’s little in the way of weapons- your chief defense is staying hidden from your enemies. Unlike in those games, however, staying unseen is easy- the enemies hunting you through the hallways of Sker House are blind, but not deaf. In fact, they have exceptional hearing- exceptional enough that a cough, or even breathing too close to them, is enough to draw their attention. The game features a unique 3D sound-based AI, where even bumping into objects is enough to send the Quiet Men hurtling towards you. 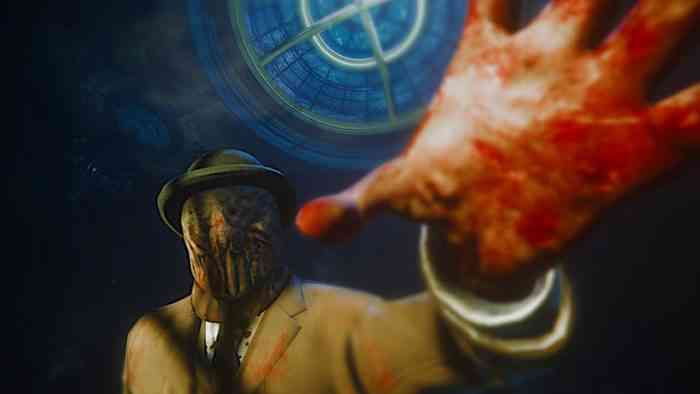 The game draws heavily from the folklore of developer Wales Interactive’s home country, Wales. The haunting main setting, Sker House, is an actual place, and legends of its haunting have inspired numerous books. The most legendary ghost is Elisabeth Williams, a girl held captive at the house after trying to elope.

The game is primarily inspired by this tale, and while there’s no word yet on whether other Welsh legends will come into play- witnesses have reported ghost ships, mysterious lights, and the banshee-like wails of a cyhyraeth in the area around Sker House, so there’s a lot of supernatural phenomena to draw on- the official website does mention piracy, torture, and slavery, so it looks to be an entertaining- if dark- game. We’ll have a full review of the game available in the coming days, and the game is available now for PS4, PC, Switch, and Xbox One.

Have you started exploring Sker House yet? Have you got any ghost stories of your own? Let us know in the comments, or hit us up on Facebook or Twitter.