Dragon Quest XI Has Been Confirmed for Xbox One

During the recent Xbox game showcase, Square Enix made an announcement like several other developers during the event, giving a release date for Dragon Quest XI on Xbox One. Microsoft confirmed that the “definitive edition” of the Square Enix RPG is launching for Xbox One on December 4th. Square Enix will be releasing the definitive edition of Dragon Quest XI for PS4 and Steam on the same day, but Xbox it taking the release a step further by putting the game on Xbox Game Pass immediately. Dragon Quest XI is currently available on PS4, the Nintendo Switch and PC, but in December Xbox fans can finally get their hands on the popular RPG. 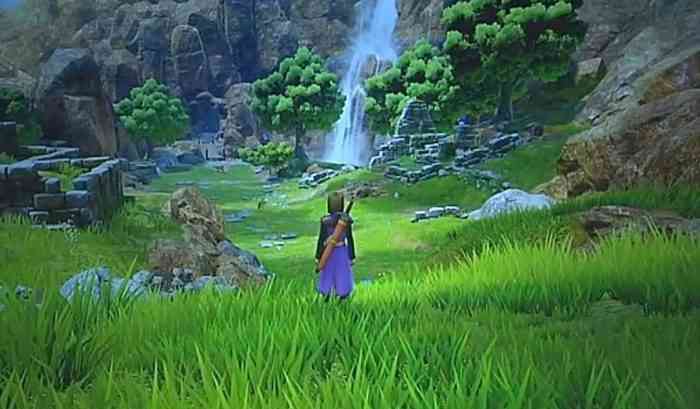 The release of Dragon Quest XI marks the first title in the lengthy franchise history to release on an Xbox platform. Thanks to the backwards compatibility of the Xbox Series X, it’s likely that fans who don’t experience Dragon Quest XI on the Xbox One will be able to check it out on the next-gen console. All of the other games included on the recent Xbox game showcase will be featured on Game Pass when they release but the addition of Dragon Quest XI will rival The Witcher 3 as the best RPG on the subscription service.

Xbox is putting effort into expanding their presence in Japan and the addition of one of their most popular series’ to the Game Pass lineup may be an enticing selling point for the Xbox One and Xbox Series X. Final Fantasy titles have slowly started rolling out onto Game Pass, with Final Fantasy IX being added recently, giving Xbox fans a taste of some of the most classic JRPG’s of all time. The addition of Dragon Quest XI to the Game Pass lineup will give Final Fantasy fans another JRPG to check out while they wait for next-gen.

Will you be playing Dragon Quest XI through Game Pass? Let us know in the comments below!