Thee Dragon Quest Games Are in the Works Right Now 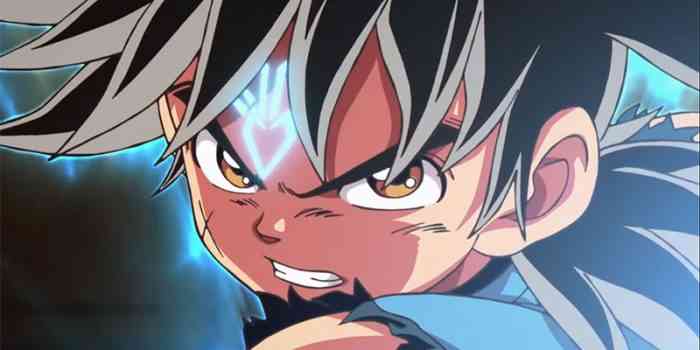 At the beginning of 2020, Dragon Quest series creator Yuji Horii teased a big reveal and the three upcoming Dragon Quest titles fulfilled the teaser. Infinity Strash – Dragon Quest: The Adventure of Dai will be an action-RPG featuring the characters and locations from the upcoming anime, while the mobile Dragon Quest: The Adventure of Dai – Tamashii no Kizuna will bring a dash RPG to iOS and Android. The mobile title is being developed by DeNA and it will be similar to existing runner mobile games such as Temple Run and Mario Run.

While we aren’t sure what to expect from the new Dragon Quest anime, The Adventure of Dai, it seems like all of the upcoming games will be based around the world that the show creates. With the anime release coming this fall, it will give new fans an idea of what to expect from the series and returning fans an idea of what to expect in the upcoming games. It’ll be interesting to see whether the west will get the games around the same time as Japan or if the region will have to wait a bit longer for a localization that does them justice.

Will you be playing any of the three upcoming Dragon Quest games revealed by Square Enix? Let us know in the comments below!