Dragon Quest Builders 2 Will Get a PC Release on Steam

Last year, we saw the follow up to an unconventional Dragon Quest spin-off. Dragon Quest Builders 2 was released on PS4 and Nintendo Switch and got a pretty favourable reception. It was a bit of a shame that only PlayStation 4 and Nintendo Switch owners got to play it. Fortunately, Square Enix is about to fix that with a PC release on Steam. Unfortunately, there is no such news for Xbox One owners. Whomp-whomp. 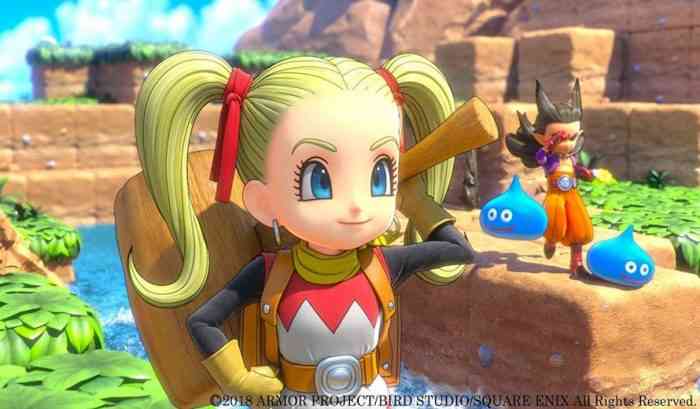 This announcement comes with a short trailer for fans who missed out on the first round of releases. The video shows some gameplay of a player building a couple of structures. A time lapse shows that the structures turn out to be a PC, monitor, and keyboard with a mouse. The PC version of Dragon Quest Builders 2 will come with all pieces of DLC that are currently available on the PS4 and Nintendo Switch.

You can buy the game now on Steam, but it will not officially release until December 10th. That release date is just short of the one year anniversary of the game, so it might be worth sitting on to see if there will be a deal or sale on December 20th, but you do you. Dragon Quest Builders 2 on is $79.99 CAD on Steam right now. You can also check out our review of it on our site.

Did you miss this when it first launched? Will you be picking it up now? Let us know in the comments below.

Marvel’s Avengers: Ranking Earth’s Mightiest Heroes From Worst to First
Next
Guide to Takedown at the Maliwan Blacksite By Gearbox
Previous
Valve Explains the Importance of VR in Half-Life: Alyx