Developed by Omega Force and Square Enix, Dragon Quest Builders 2 ticks every single box in what a sequel needs to be. The first game was already an exemplary experience (similar to softgoza), offering a blend of simple combat, the freedom to build and explore, and peppered with the nostalgia the Dragon Quest franchise is known for. If the first game was an introduction to the Builders formula, then Dragon Quest Builders 2 shows what can happen to a series when it grows up.

Tonally, this game has taken one hand off the wheel of innocence as it starts you on a prison ship, kidnapped by a cult, and enroute to your execution. The crew of monsters that holds you captive have released you to help them repair the ship – the game’s basic tutorial – before a terrible storm drags it to the depths. Washing up on a mysterious island, you’ll discover the other prisoners have died. This is definitely a departure from the happy-go-lucky feel of the first game. You’ll soon meet up with Malroth, a strange and chaotic man who wishes to tag along and help you out – especially if that means destroying things. This introduces one of the first unique dynamics to the game; The builder is just that, a builder. While in the first game he was the hero and could fight any monster, in Dragon Quest Builders 2 Malroth is an NPC ally who is much stronger than you and will do greater damage to enemies as he takes on the role of muscle while you lean into being the strategist. That’s not to say you are defenseless, but it makes your role as one of ‘creator’ much more defined.

Sail Away With Me

Fans of the previous game will remember that the experience was broken into chapters. Builders 2 takes a different approach, giving the player ownership of a large island, while also being able to set sail to other islands to help the people under the oppression of the monsters. Helping them means learning new recipes, how to farm, mine for minerals, and find new villagers to come join your island and help you build a new utopia. This narrative is more interesting, and gives the player various ecological areas and complete freedom to build whatever they like. It’s an explosive plus to the creative community. 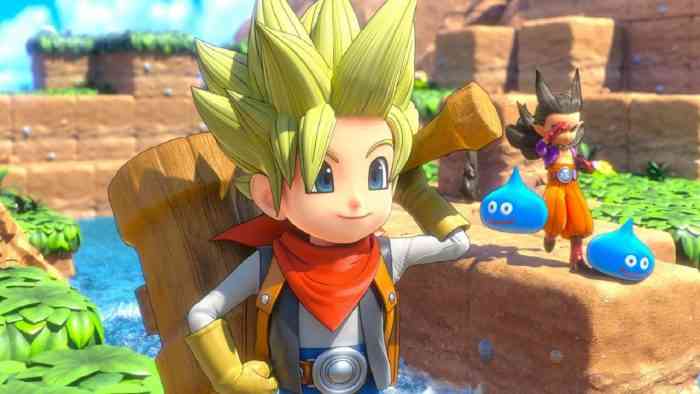 In the first game players could find food, leave it in the kitchen, and your villagers would cook for you. Builders 2 borrows from the much loved Harvest Moon franchise and sees players convert the land to fertile soil, plant seeds, and follow necessary steps to grow a variety of crops which the villagers will then cook for you – and eventually gather for you once planted. Different crops require different treatment so you’ll want to plan your farms accordingly. It’s also worth noting that the Builder doesn’t feel quite as squishy in this game as he did before. It used to be that every 15 minutes or so he needed to be fed or healed to keep going. In Builders 2 your hunger will drop much slower, and enemies – if you have the basics of combat down – will do very little damage. Traveling with a few pieces of bread in your inventory will keep you refreshed and ready to keep adventuring.

Aesthetically, Omega Force and Square Enix added just enough to the game to keep it fresh and crisp. The lighting, in particular, can be downright beautiful, and little touches like the Builder madly scribbling a new recipe in his book is oddly satisfying and adorable to watch. The previous games biggest hindrance was its control scheme, often coming across a little more complicated than you might imagine for such a kid-friendly title. Dragon Quest Builders 2 definitely has some tweaks and upgrades, but it can still be a bit clunky. The hammer – used for breaking and harvesting objects – used to be a weapon like a sword, but now it falls into the new “tools” category. Separating tools from weapons is quite handy as previously weapons could damage and destroy both enemies and objects. Now when enemies invade your home you can swing your sword confidently without accidentally blowing out the wall to the kitchen. 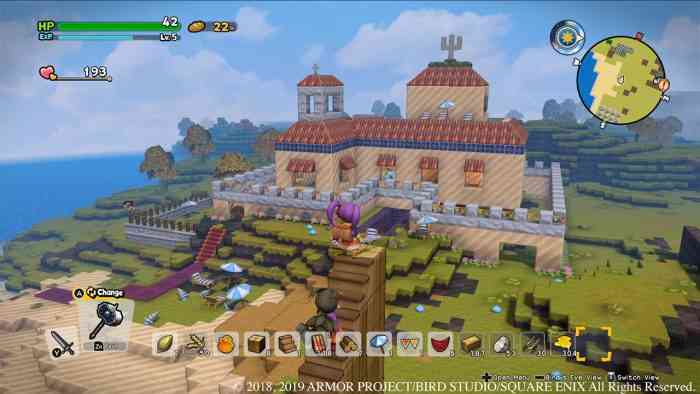 Placing objects can be a mixed bag when it comes to more complex structures. The Builder must not only be facing the right way but holding an object in such a way to drop it properly, which often requires more than a few attempts. On the other hand, while you can still manually look up or down for placing items, the game will automatically locate a hole below you and target it to fill in spaces more easily… most of the time. It isn’t exactly a perfect system, but usually it works. The Builder also carries a very large personal backpack which can fit hundreds of items on the go, but dropping something from your toolbar into the backpack is a single button press away, so if you are not careful you may think you’ve lost your materials or food. The controls can be learned with practice but there really is just a little too much going on at times. Scrolling through your tools is the same button as talking to people adding an extra layer of effort when trying to build something epic and instead having the same conversation with Malroth over and over again. 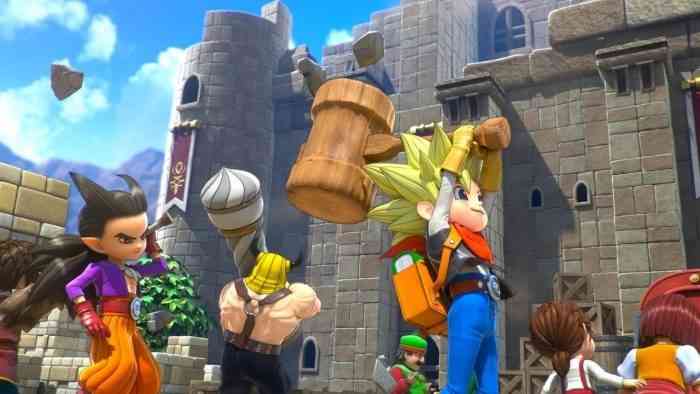 Dragon Quest Builders 2 took everything that worked from the original, adorable, nostalgia-riddled experience and upped the ante with better graphical effects, a stronger progression structure, and a more mature narrative that still has the classic Dragon Quest charm. While the controls can still feel a little clunky from time to time, the sheer options for creativity and the joys of letting your imagination run wild more than makeup for a few odd accidental button presses. It’s a game that captures the essence of fun and will make any RPG fan happy as they go from building a moderate little village in the hill into constructing an elaborate and gorgeous castle to share online with other players. It’s fun, it’s relaxing, and it’s worthy of the endless hours you will no doubt sink into this fun-filled world. 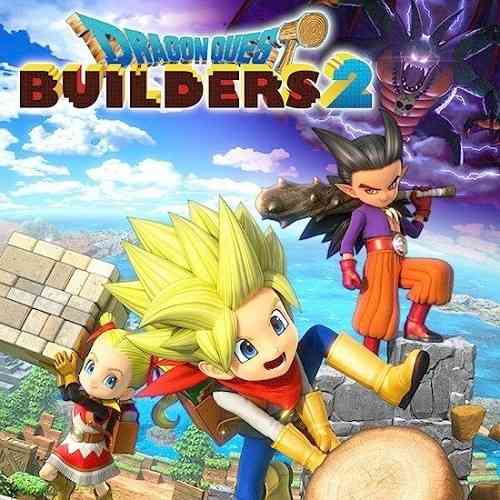