Valve Explains the Importance of VR in Half-Life: Alyx

It All Comes down to the Interactions

Valve’s upcoming VR Half-Life game was announced earlier this week. This announcement came almost immediately after a rumor broke. The rumor came from a supposed transcript of an interview with The Game Award’s Geoff Keighley, who has just released this interview for his documentary series The Final Hours. In it, Valve developers explain how Half-Life: Alyx came to be and why it was made to be a VR exclusive title. While there are a bunch of games that can be played in both VR and console or PC, fans are wondering why there will be no keyboard and mouse option for this game. 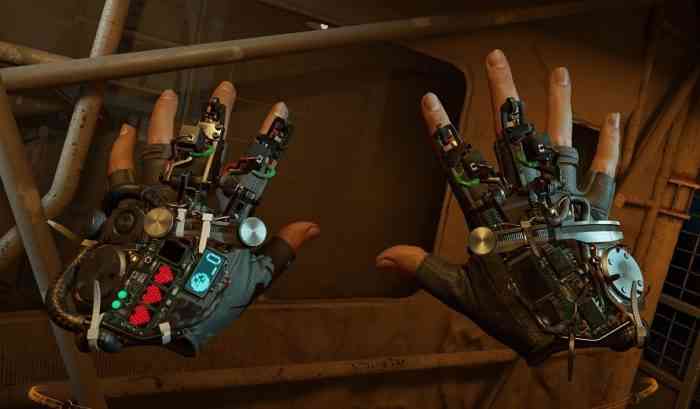 Dario Casali, level designer at Valve, said that they would love to have Half-Life: Alyx be playable outside of VR. Unfortunately, it would suffer a ton feature-cuts from the VR version. “It began as exploration of VR, and the more we used the controllers and headset we realized the amount of interactions – the amount of possibilities – these things give us, the more we explored it the more we realized there’s so much opportunity that we can’t really translate back to the keyboard.”

You can check out the interview with Geoff Keighley and the developers at Valve in the video above. You can also check out the original news that hinted at this interview on out site. Half-Life: Alyx will be available in March 2020 and you can buy it right now on Steam for 10% off.

Will you be checking out Half-Life: Alyx? Let us know in the comments below.