Of Course Dragon Quest is Getting another Mobile Game

Coming to a Phone Near You

The first Dragon Quest mobile game isn’t even out in North America yet, and of course Dragon Quest of The Stars has an English trailer. There’s even a release date for the Android beta! So, maybe that first one is never coming out West? This one looks delightful, at least. 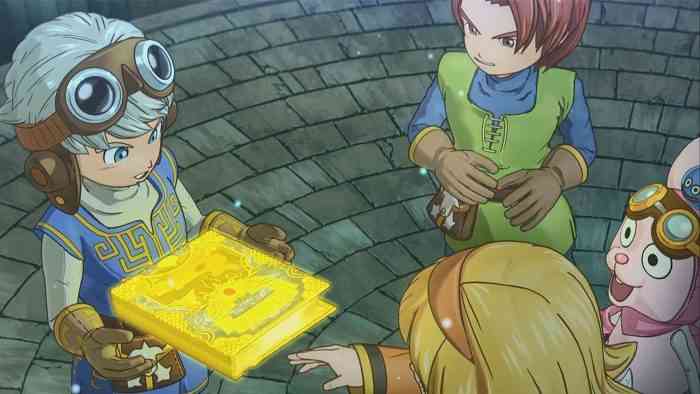 To be fair, Of The Stars came out in Japan in like, 2015. So the ‘Pokemon Go but with Slimes’ app may still be on its way. DQOTS appears to be a standard Gachapon hellscape, bristling with pit traps set to separate you from your disposable income. But it’s Dragon Quest, so I’ve already forgiven the game for this cardinal sin.

During the closed beta in question, the in-game purchase system will be disabled. Players will be able to rack up a small amount of gems, but that’s pretty much it. WE won’t see the extent of the RNG torment DQOTS is capable of until sometime next year. If you’re interested in signing up for the beta, it’s running from October 30th to November 28th, 2019. There’s no concrete release date for the full version of the game, but we’ll probably get that sometime after the closed beta wraps up. You can register for that right here.


Final Fantasy 7 and 8 Twin Pack May Be Heading West