On To Bigger and Better Things, Maybe

It’s official: Shawn Layden, the head of Sony Worldwide Studios, is leaving the company. Layden’s departure was announced on Twitter earlier today. This marks the end of a 22-year stint with the venerable gaming giant. So what’s next on the docket for Shawn Layden? 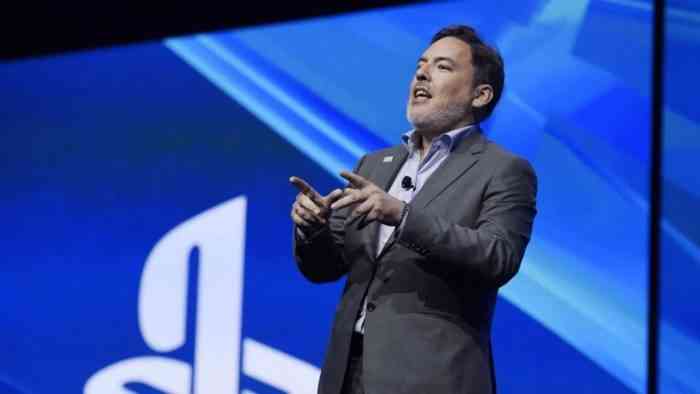 So far, the answer to that question remains a mystery. The news is so fresh that we’re not even sure who’s going to be taking Layden’s place at Sony Interactive Entertainment once he’s gone. He was the head of Sony Worldwide Studios for the last five years, taking over when Jack Tretton left the company in 2014.

The move comes at a pretty tumultuous time for the company. The console wars are gearing up for another major battle in 2020, with both the PS5 and the Xbox Scarlett set to burst onto the scene. How will Sony navigate this sea change with one of their big players out of the game? Presumably this departure is a contingency that’s been planned for, but it’s always tough to tell in the moment. Hopefully we learn more about Layden’s successor in the coming days and weeks.