The first three Dragon Quest games are launching on the Nintendo Switch on September 27th, Square Enix announced Monday. The first game, second game, and third game are all currently available for pre-order on the Nintendo eShop. 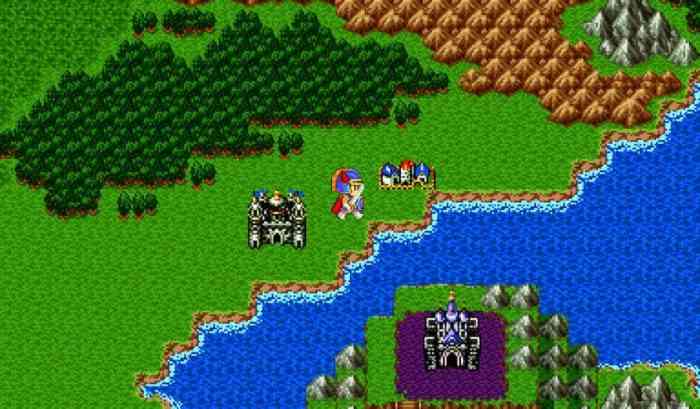 These classic RPGs are about being a hero who’s trying to save their land from evil forces of darkness. As for gameplay, the combat is turn-based, there’s a leveling system, and players will travel an overworld that features random enemy encounters and towns.

The early Dragon Quest games are considered to be the pioneers of the Japanese turn-based RPG genre so if you’re a fan of those types of games then it’d be a good idea to check these classics out when they release on the Nintendo Switch later this month.

Other related news: A ten-hour demo for the upcoming Dragon Quest XI port for the Switch went live last month. The port is also launching on the same day that these three Dragon Quest games launch on Switch.

What do you think of this news? Do you plan on getting this old-school RPG games for the Switch? Are you looking forward to playing these classics on the go? Go ahead and speak your mind in the comments section below the article.