New Action Game by Square Enix in the Works

Siliconera revealed that Square Enix is currently hiring for new action game project. The information was discovered on a Square Enix Japan recruitment page. According to the article from Siliconera, the page states that the company is looking for developers with skills and experience in AAA titles as well as in action scene and battle part design.

Square Enix’s goal with the new game is apparently to “Aim for the top in both RPG and Action”. They’ve certainly started off on the right foot. Former Capcom developer Ryota Suzuki, who was a Gameplay Player Lead on Dragon’s Dogma and a Designer on Devil May Cry 5 (both action hack-and-slash games), will be joining the project as Battle Director. 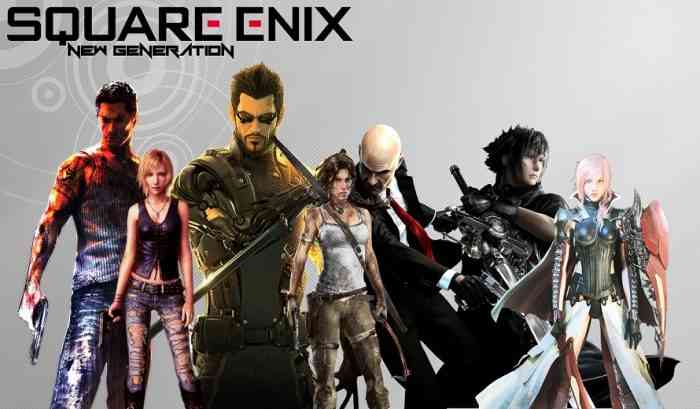 Suzuki commented that command-based battle systems, despite being a long-time staple of Square Enix’s RPGs, are less popular with a younger generation of gamers, who have become accustomed to the fluidity of modern games and instead prefer faster-paced gameplay with more action elements. He further suggested that, given the hardware capabilities of modern gaming systems, having the tools and talent to develop action-based gameplay systems will only become more important for companies who want to keep up with current trends.

Square Enix is best known for its story-driven role-playing games, especially those in the Final Fantasy, Kingdom Hearts, and Dragon Quest franchises. Although it has tried incorporating action gameplay into its games before (for example, the Dissidia Final Fantasy series), these attempts have been mainly limited to spinoff titles.

Recently, Square Enix has ventured again into third-person shooters with Outriders, set to release in late 2020 for PC, PS4, PS5, Xbox One, and Xbox Series X.

We can’t wait to see what the new collaboration between Ryota Suzuki and Square Enix will bring!