Right off the bat, Dissidia Final Fantasy NT offers three main modes: Story, Offline, and Online. The story mode is a series of cutscenes and battles that you unlock with earned “memoria” through online play. It’s where some beautifully crafted visuals and animations are put on display for you to simply enjoy and appreciate the fanservice being handed to you.  While in no way does it portray a deeply crafted story, it does create a scenario and backdrop for why characters from various Final Fantasy games are duking it out on the battlefield. Offline is where you can practice against AI opponents through either preset rules based on the story mode in Gauntlet mode, or rules, settings, and characters that you choose in Sparring mode.

“the visuals are absolutely stunning“

If there’s anything that holds the most weight in Dissidia Final Fantasy NT unlike past installments, is its online mode. Online mode is where most of your earnings that you can utilize in story mode, claiming treasure, and obtaining Gil for the shop occurs. This installment has a heavy focus on online play which makes it horrible for some and great for others. For those that aren’t very fond of a heavy emphasis on online play, Dissidia Final Fantasy NT will serve to be a huge pain in getting anywhere with. This is due to nearly every reward or progression revolving around winning matches online to improve your player level and character level, as well as earn memoria, Gil, and treasure efficiently. Whether it be wiping out an opponent three times on the opposing team, or destroying their core, joining two other players in a team battle of three-versus-three will truly test your skills in overpowering the opposing team.

Other than the three main modes, there’s also a tutorial section where guides on beginner to advanced mechanics are covered. In addition, treasure mode is where earned treasure from increased player levels are claimed in a loot box format, as well as a shop to spend your hard-earned Gil at. With all the loot box treasures claimed and Gil earned, players can obtain customization items for specific playable characters, as well as their player cards in-game. This includes costumes, weapons, and chat messages for characters, as well as titles, icons, and music for players. Overall, it’s a small but effective way to spice up your game sessions and show off your accolades to other players. 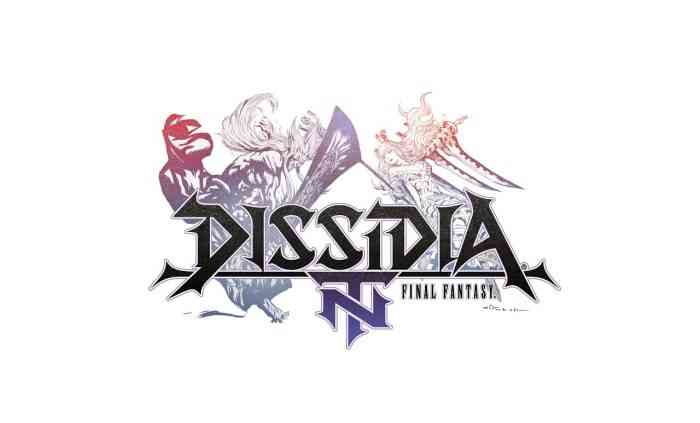 With the game modes aside, let’s get into the meat of the game – the battle mechanics. It’s rather consistent with past installment by maintaining the usage of the “Bravery Combat” where players utilize two types of attacks: HP attacks and Bravery attacks. Essentially, the number of Bravery attacks you perform allows you to earn Bravery points which govern how much damage your opponent will take when you hit them with an HP attack. In other words, Bravery attacks deplete a shield that opens an opportunity to land a direct hit with HP attacks. Players can equip only a single HP attack type amongst a handful of exclusive ones per character, while Bravery attacks come in a range of different types executed by various inputs of up, down, dashing, grounded, or airborne in combination with the circle button. In addition, one EX skill exclusive to each character can be utilized with two more common EX skills to be equipped of your choosing. There’s also the ability call upon summons like Bahamut and Shiva to aid in battles. These summons cause an AOE type attack that spans the entire map making for a real turn of events when utilized at the right time.

Each character is placed in one of four categories to distinguish between their specializations: Vanguard, Assassin, Marksman, and Specialist. Roughly speaking, you’ve got a character for different situations, play styles, and party formations to make your three-versus-three battles as hectic, intense, and rewarding. There are some truly great combos and execution of skills that can be had with Dissidia Final Fantasy NT given that effective targeting, guarding, dashing, and evasion is at play. While there are some characters that evidently have it easier than others to execute devastating combos and blows with a mere mash of a button, it’s getting accustomed to your favorite character and really learning their strengths, as well as weaknesses that make victories rewarding. Combat is a treat that is fluid and crafted in a way that is simplistic yet difficult to master.

If there’s anything to be up in arms about with Dissidia Final Fantasy NT, is its lack of game variation in terms of character progression and modes. In an oddly conflicting way, Dissidia Final Fantasy NT is so much like it’s predecessors, only to be very much unlike it as well. Having poured countless of hours into the original Dissidia and Dissidia 012, there is, without a doubt, an absence of something so core within past installments. Past installments felt more intimate as a single player game with one-versus-one battles, in-depth character progression, and more intricate story mode. Thus, returning fans with hopes of a recreation of past installments will most likely be disappointed. However, for a Final Fantasy themed team-based brawler that is action-packed, hectic, and flashy, this is most likely the game for you to easily pick up and play.

Sound and visual-wise, Dissidia Final Fantasy NT takes them on an entirely new level. The music is ever so nostalgic and crystal clear for you to jam out to in battles. You can even create a playlist of your favorite tracks so you can be sure that those memorable songs from days past will play as you slash your sword or blast some magic. Meanwhile, the visuals are absolutely stunning with animations that are fluid and capture the essence of what makes the Final Fantasy franchise one of the powerhouses in the industry producing unforgettable characters with exquisite detail. 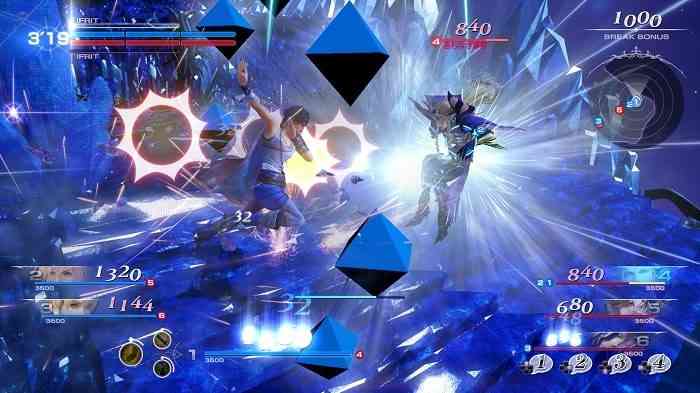 For those coming in with the hope of reliving your Dissidia PSP days in HD, it, unfortunately, won’t be the same. However, if you’re coming in for a three-versus-three Final Fantasy brawler that’s rather hectic, flashy, and action-packed with a simplistic progression system and straightforward mechanics, you’ll be in for a treat. While there are a lack of game modes and the story isn’t its best feature, if you’re in it for the quick online battles that don’t require much commitment to learn (but still difficult to truly master), you’ll be on your way to some enjoyable and rewarding battle sessions. For what it is, instead of what it was, Dissidia Final Fantasy NT is an enjoyable team-based brawler for those interested in a seamless online experience and fanservice with your favorite Final Fantasy characters. 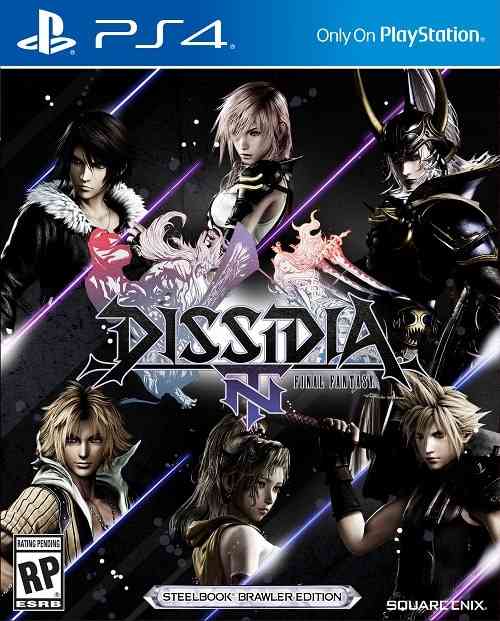