Almost a year after developer Motion Twin made Dead Cells available for iOS, the critically-acclaimed platformer has finally been released for Android as well. Android users can now find the rogue-like metroidvania on Google Play for 10% off launch price.

The mobile release includes two game modes, original and auto-hit, and a revamped interface. It will also feature external controller support. Players who want the experience of the original console releases (Switch, PS4, and Xbox One) will hopefully find themselves satisfied. 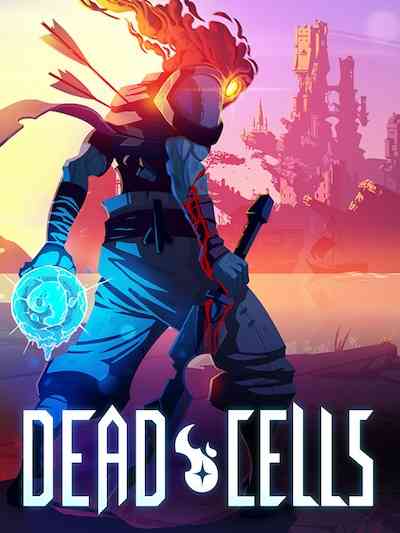 Dead Cells combines the procedurally-generated dungeons of a rogue-like with brutally difficult, “souls-like” combat. You might think that’s the perfect recipe for a painful grind. However, sprinkle in a suspenseful narrative, as Dead Cells does, and every return to the beginning of the dungeon simply adds fuel to the next run.

Here’s what our reviewer had to say:

“The rabbit hole is deep and dark in this one. Not just because the actual gameplay is super fun, but because of the aforementioned mystery. We’re talking hidden runes, secret areas, time locked doors, a spooky metanarrative, and one of the most motivational shrug animations in gaming history. Yeah, if you haven’t found the right things, your character just shrugs at you.”

You can read the full review here.

Another great feature of Dead Cells is its flexible approach to playstyle. In each run, you begin with a basic sword and shield/bow set, but you can unlock all sorts of cool weapons, abilities, and permanent power-ups — including electric whips, traps, fire grenades — to mix and match for the various situations you encounter.

Sounds like a pretty good time to me. If you haven’t tried Dead Cells yet, it’s not too late!