Dead Cells Coming to Android At a Later Date

Dead Cells, the critically-acclaimed and award-winning roguelike Metroidvania (or roguevania), is slaying onto iPhone and iPad this Summer.

Developer Motion Twin is partnering with Playdigious (known for publishing Evoland 2 and Cultist Simulator) to help port and publish the title onto Apple devices. Dead Cells will launch on Android devices at a later time.

In the game, players are required to “master frantic 2D combat with a wide variety of weapons and skills against merciless minions and boss.” With a procedurally-generated castle to explore and permadeath, it’s a challenging but fair action-platformer that is tough to put down.

Mobile features as listed below: 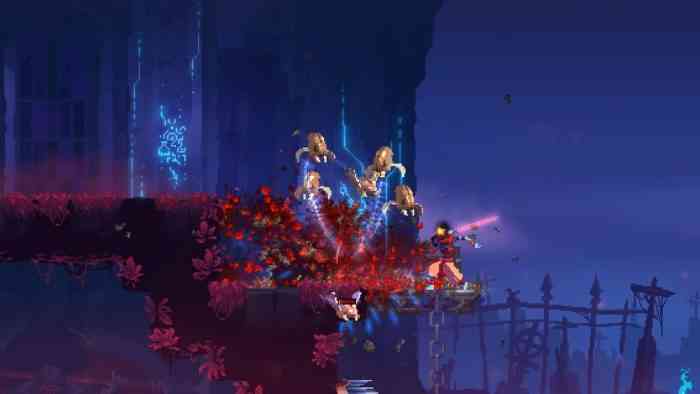 In our original Dead Cells review, we said: “If tight, challenging combat, and infinite replayability in a charmingly depressing setting is your cup of tea, Dead Cells is the game for you.”

Are you excited to have the game on mobile? Share your thoughts with us in the comments below.