Death end re;Quest 2 Comes to the West This Summer

“What happens when reality is consumed by darkness?​”

Death end re;Quest 2 will receive a Western release for PlayStation 4 and PC (on Steam) this summer. The game will be available in both physical and digital formats for the PlayStation 4. The Steam version will include English, Japanese, Traditional Chinese, and Simplified Chinese subtitles as well as in-battle Glitch costumes from the previous game.

Watch the opening trailer below:

Death end re;Quest 2 is a horror-inspired RPG by Idea Factory, publisher of popular visual novels series such as Amnesia and Code: Realize. A sequel to the original Death end re;Quest from 2018, it inherits the visual novel–RPG blend playstyle of its predecessor and takes place within the same continuity. 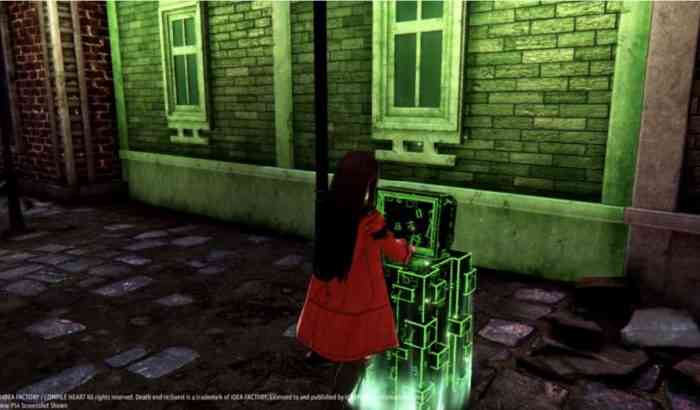 You play as Mai Toyama, a girl enrolled at an all-girl’s institution in the town of Le Choara. By day, the story of Mai exploring the town of Le Choara to find clues as to the whereabouts of her sister plays out in visual novel format; by night, Mei and her squad’s battles against the menacing creatures that lurk Le Choara’s streets take place in turn-based RPG style. 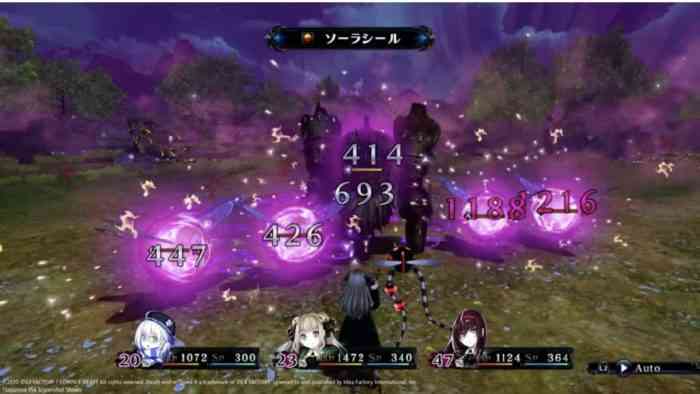 Central to the mysteries in Le Choara is the monotheistic faith of El Strain, whose church lies at the heart of the town, and from there seemingly governs all affairs in Le Choara. Though the protagonist of the previous game, Arata Mizunashi, does not make a direct appearance, other characters from Death end re;Quest, including Clea Glaive, Al Astra, and Lucil Filarete, will be featured as returning characters.