Yesterday during the Xbox Showcase, 343 Industries showed an extended glimpse of Halo Infinite‘s single-player campaign. Since then, the internet has been mostly positive about the upcoming game in the franchise. While this is the case, one rumor, has had fans worried about the launch of the title. 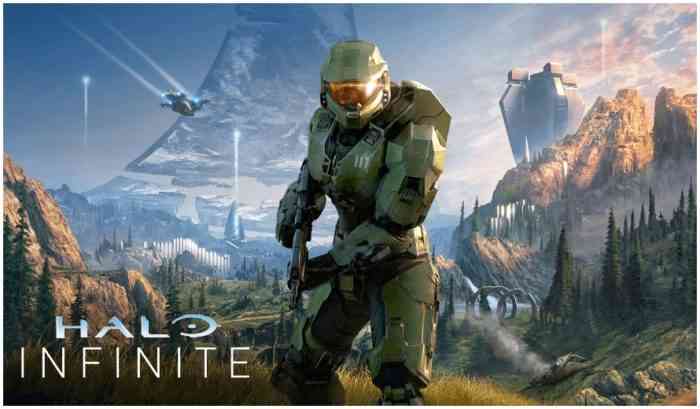 While single-player is a crucial component of the Halo franchise, many Halo enthusiasts purchase the games solely for the multiplayer. This is why when a rumor started circulating that Halo Infinite would release without multiplayer, fans became worried. Luckily, just a few hours later 343 Community Director Brian Jarrard commented on the situation.

When asked about the rumor on Twitter, Jarrard stated, “Nothing to see here folks, this is not true.” While the company has quickly denied the rumor, it has yet to show off any multiplayer component of the game.