From The Creators of Vermintide 2

Fatshark has just announced their brand new project, Darktide! It’s going to follow their proven expertise and will be a four-player coop action game. If Vermintide was Left 4 Dead with swords, Darktide is going to be Left 4 Dead with guns… umm future guns! 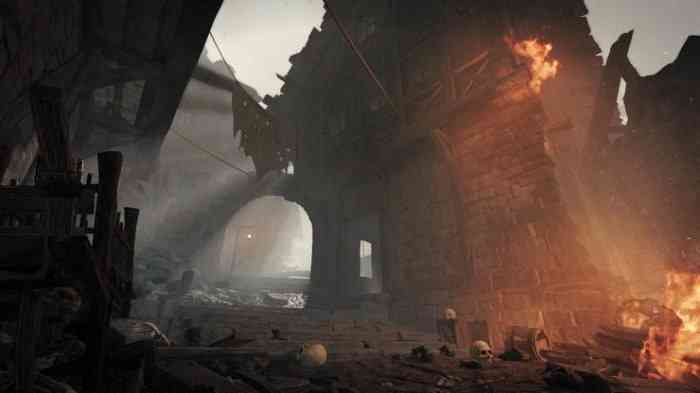 The game description says, “Fight together with your friends against hordes of enemies in this new Warhammer 40,000 experience. From the developers of the best-selling and award-winning co-op action franchise Vermintide, Warhammer 40,000: Darktide is a visceral 4-player co-op action game set in the hive city of Tertium.

In the depths of the hive, the seeds of corruption threaten an overwhelming tide of darkness. A heretical cult known as the Admonition seeks to seize control of the planet Atoma Prime and lay waste to its inhabitants. It is up to you and your allies in the Inquisition to root out the enemy before the city succumbs to Chaos.”

I absolutely loved Vermintide, so Fatshark has my seal of approval, and I love me some squad coop!