The world of Warhammer is rich with decades of intense, brutal, doom-filled lore. Evolving from tabletop gaming into video games, the juggernaut franchise has so many stories to tell, each one more visceral than the last. With the success of Vermintide and Vermintide 2, it was only natural to take that chaotic co-op combat and bring it into the grimdark future with Warhammer 40k: Darktide.

The Warhammer universe – even in the future – is full of fantastical, overpowered, brutal units. Space Marines alone are genetically altered super-soldiers, trained to decimate enemies without mercy. Darktide is not about them. This game strips away that god-tier power level and leaves you with the runts, the renegades, the scoundrels and rats. Players will pick one of four classes, squad up, and save Tertium Hive from incredible waves of horrors in the dark. 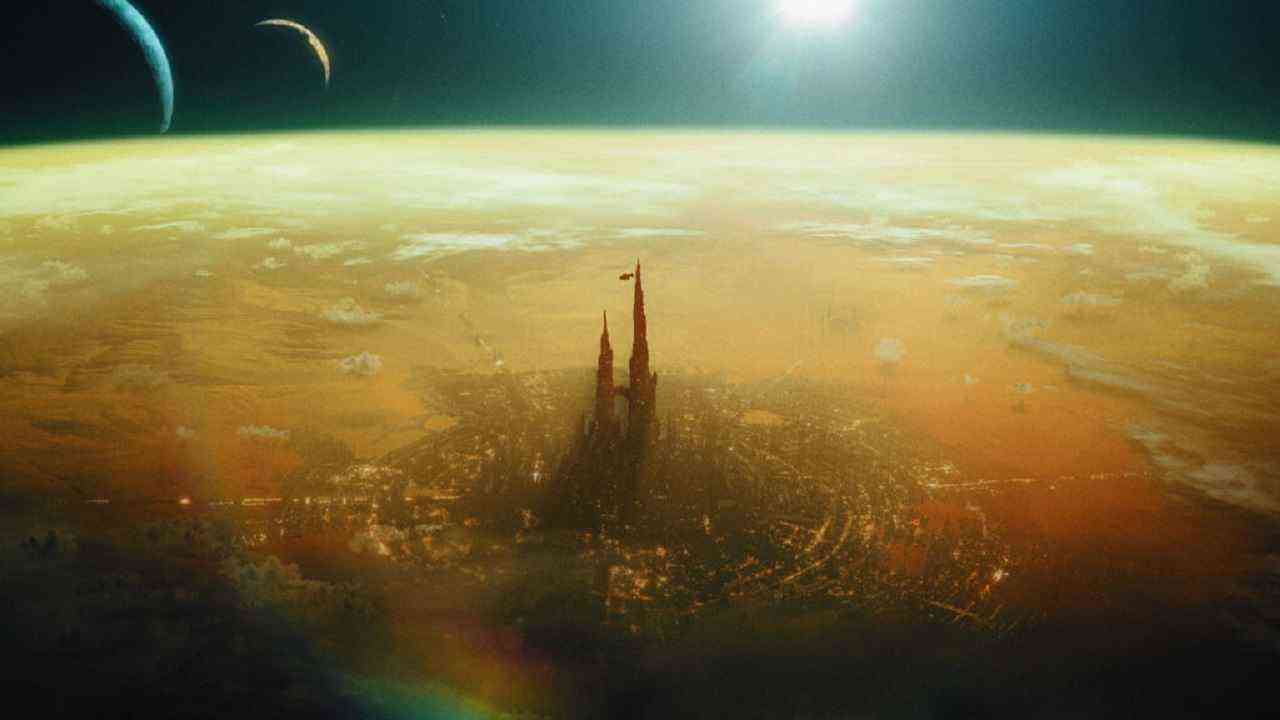 Fatshark, the same team behind Vermintide, took everything they did in their previous title and added even more into Darktide. The environments are gorgeous. Dents, dirt, decay, it all comes to haunting life as you explore the decrepit city. It feels like a place that was once an industrial marvel but has since fallen into ruin beyond repair. The stages are a monument to what was once no doubt a proud and industrious society, long since turned cold.

Warhammer 40K: Darktide Lets you Customize Yourself Within the Chaos

The characters are incredible. Unlike Vermintide, players will get to select one of four classes and customize them as they see fit. This not only includes their loadout and unlocked perks from their skill trees, but their personalities and VO as well. Want to make an Ogryn who screams about heretics? You can probably do that. Your squad makeup also isn’t limited, so if four players want to run an absolute wrecking crew of four Ogryn, go for it. There is, however, something to be said for the synergies and tactics of the various classes. Warhammer 40k: Darktide is going to throw a lot at you, and not every class is best for the job. Teamwork will be essential for survival. 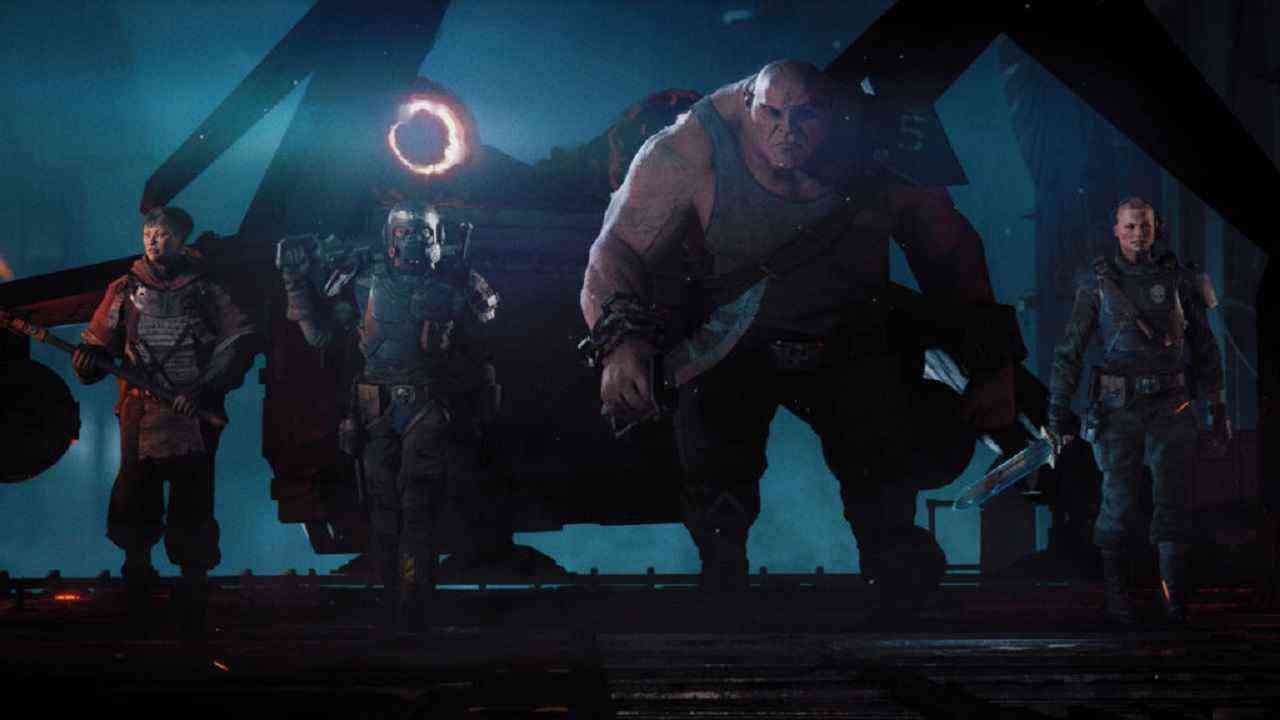 This also brings me to another brilliant point: AI and trap spawn points. The levels players will be exploring are unique and fun to explore. You’ll vault over cover, leap down stairs, and use the environment as just another tool to your advantage in your fight against the hordes. So much, so normal for a shooter, however enemies and environmental traps will spawn in random quantities and locations. Completing the same level over and over means you might know the stage, but you can’t predict where the enemies will be lurking. This seemingly little feature keeps players on their toes at every moment so as not to be overrun.

Each of the four classes will have some weapons and abilities unique to them (you wouldn’t see a priest waving around some Ogryn weaponry) but most guns should be interchangeable between the classes. Loadouts are going to be limited, but rightfully so; you aren’t the best of the best, you play the hired, expendable scum. Players should expect one melee and one ranged weapon per mission, but the effects of those melee attacks are so satisfyingly brutal. One swipe or smash can easily kill six or more enemies with bloody geysers unleashed into the air. 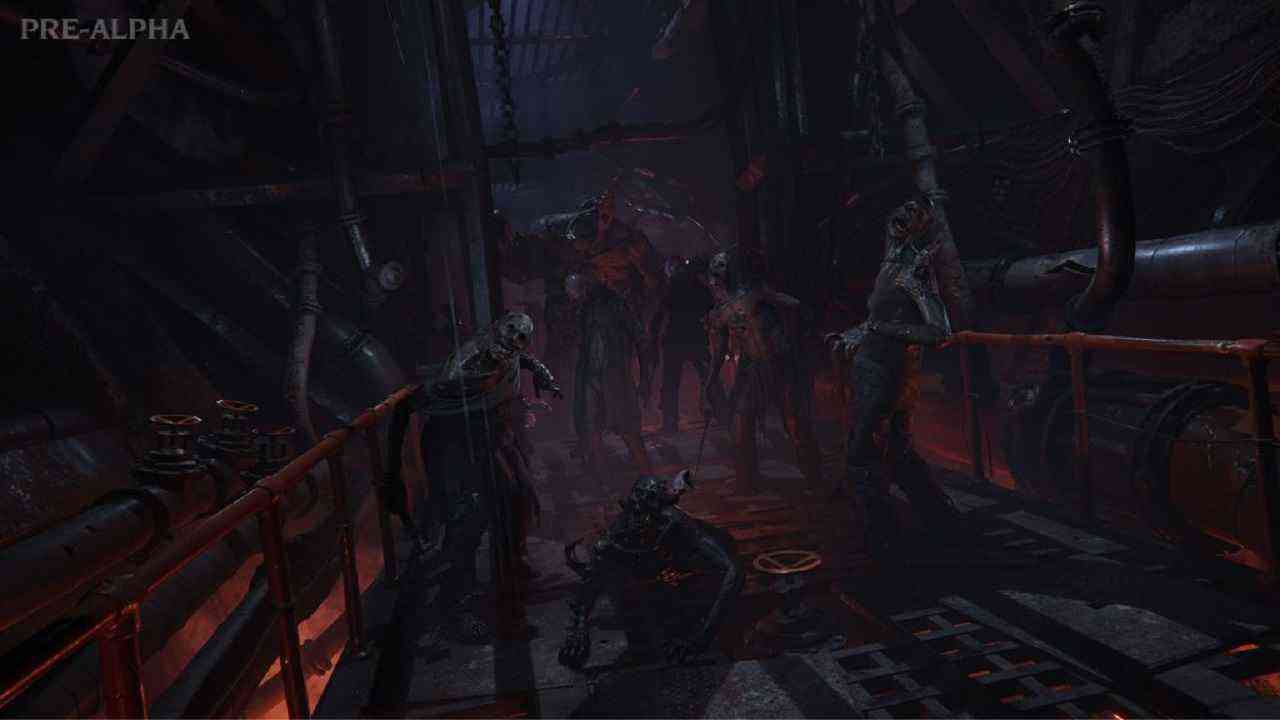 Warhammer 40k: Darktide is set for release on September 13th of this year and will be offered up in two versions: the Standard Edition and Imperial Edition, and will be available on Xbox Series X|S and PC. For more information, check out the game’s official website, and for even more coverage from Summer Game Fest 2022, keep it locked on COGconnected.