One of the many joys of indie games is the unique combinations of genres that turn up, catching gamers by surprise. Mega Cat Studios has taken professional wrestling and turn-based JRPG gameplay, slammed them together, and created one of the most fascinating titles of Summer Game Fest: WrestleQuest.

The game follows aspiring (and obsessive!) professional wrestler Randy Santos on his journey to go down as one of the greatest wrestlers of all time. Randy himself is so enthralled with the sport that he refuses to believe any of it could ever be staged or faked. WrestleQuest both mechanically and visually straddles the line between reality and nostalgia. The graphics are incredibly reminiscent of the Super Nintendo era – around the time pro-wrestling was really at its height of popularity. It also uses turn-based combat mechanics which are reminiscent of legendary RPG titles from that era like Super Mario RPG.

A Gameplay Experience From the 80s and 90s

It’s also worth noting that these aren’t just oiled-up muscly guys in the ring. Each character is actually a toy. Characters might be plushies, action figures, or legally distinct plastic building block men. The devs designed this with that idea of being a kid and making all of your toys fight, regardless of what IP they come from or what kind of creature they were; it was always about the fantasy of making them engage in epic battles. 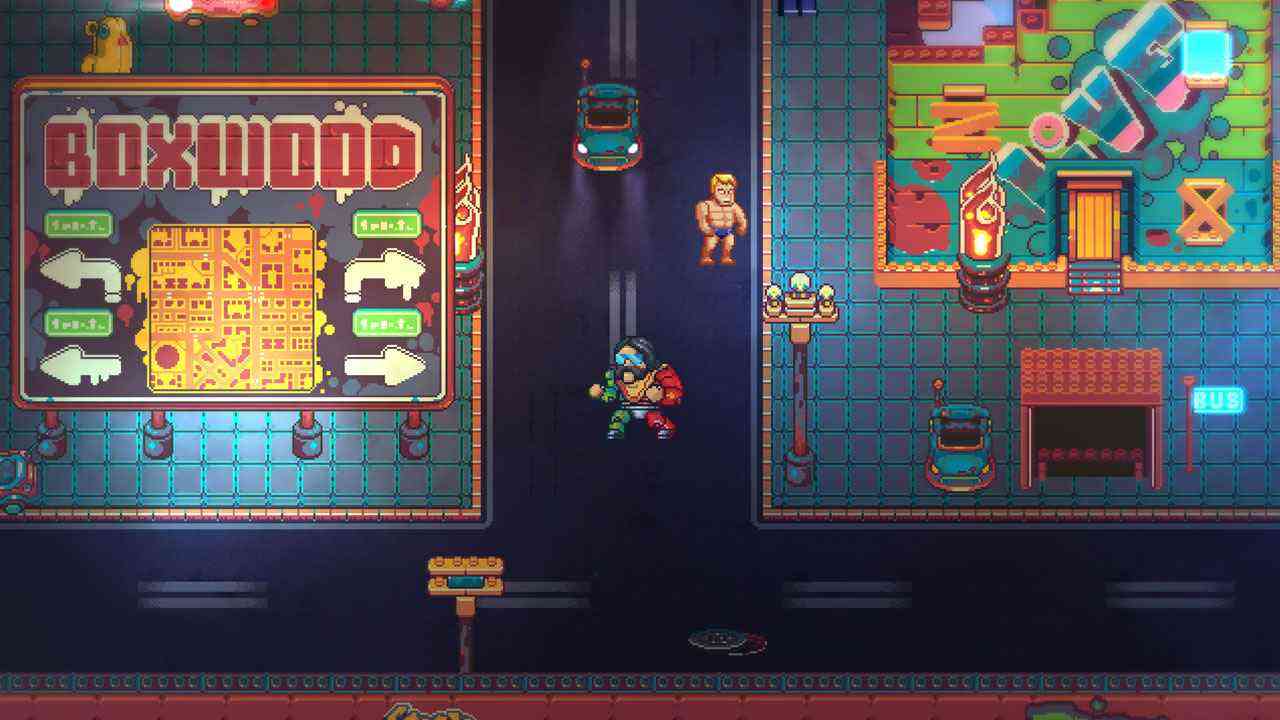 The combat mechanics work surprisingly well. Basic attacks with precise timing add extra damage, and MP can be spent to pull off high-impact moves. Pinning and breaking out of a pin boils down to a fun but tense minigame, however, you might not want to go for the 1-2-punch too quick; having the most electrifying matches in toy-sports entertainment will increase your income, so it might just be better to put on an entertaining show first with manager interference and taunting.

Outside the ring, Santos can explore the world map and go to various locations to earn side quests and progress the story (It is called WrestleQuest after all) and these moments of interaction and exploration reminded me oddly enough of Chrono Trigger – another very popular title from that time. During my time with WrestleQuest, Santos had to learn how to cut a promo and help a fellow wrestler decide which way to go with their facepaint; surfer boy or goth style. This of course was anything but straightforward, and I appreciate the effort that has gone into keeping the JRPG content dominant in the game. 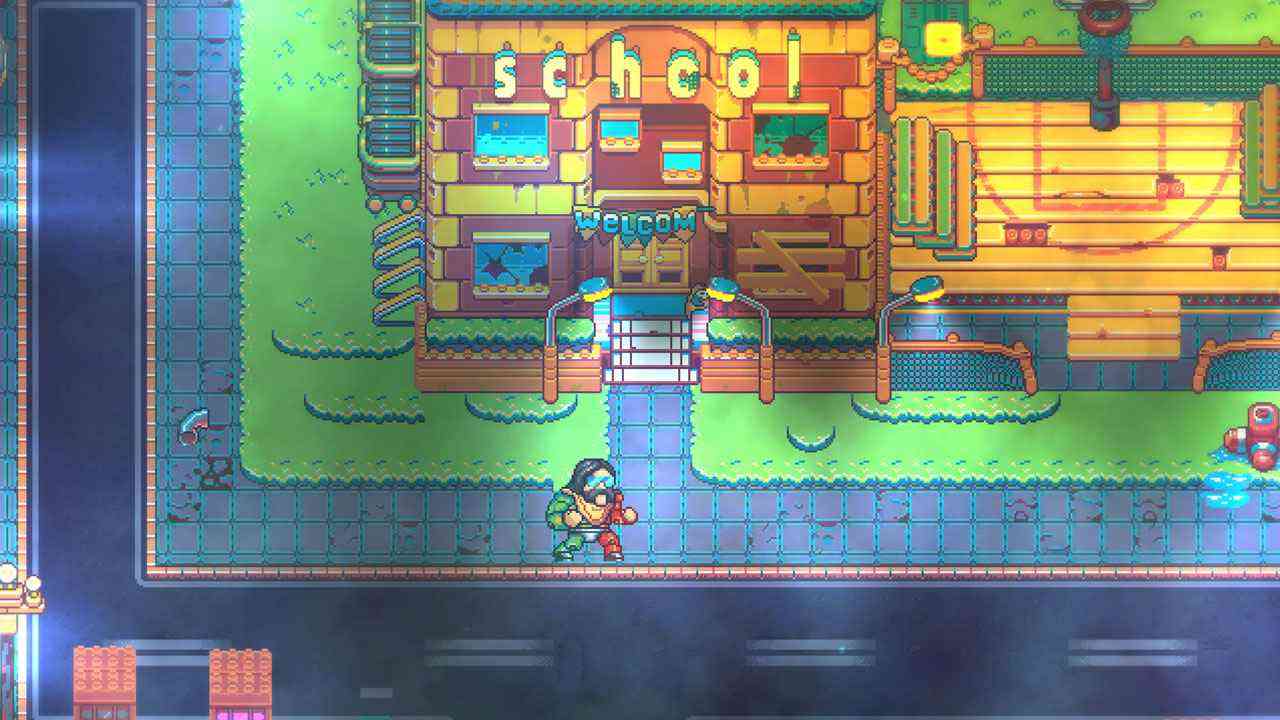 It is also incredibly wild to see so many legends of pro-wrestling in the game. Andre the Giant, Jake “The Snake” Roberts, Road Warriors Hawk and Animal, and even more recent names like Diamond Dallas Page and Jeff Jarrett. Of course, the top legend of the game is none other than the “Macho Man” Randy Savage, who Randy Santos idolizes. Early in the game, I was tasked with meeting someone at the nearby gigantic statue of Randy Savage, and I can only imagine there will be more tributes to him throughout the game.

While I didn’t get a chance to see it in the demo, WrestleQuest also follows the trope in JRPGs of building a team and working together to overcome the bad guys. Flipping through the menu during combat I even noticed tabs for Tag Team and Triple Tag Team attacks which I can only imagine will look truly epic in action. Given the fact every time Randy Santos delivers his version of the Stone Cold Stunner the game slows down and is accompanied by an explosion, a Triple Tag Team attack must be amazing.

My time with WrestleQuest was brief. The devs estimate the story to be roughly 50-60 hours, and I walked away from it absolutely elated. It’s the perfect game for people my age who grew up watching pro wrestling. It handles well, it looks great, and the story is funny yet intriguing. I can’t wait to uncover more of Randy Santos epic journey to the top. 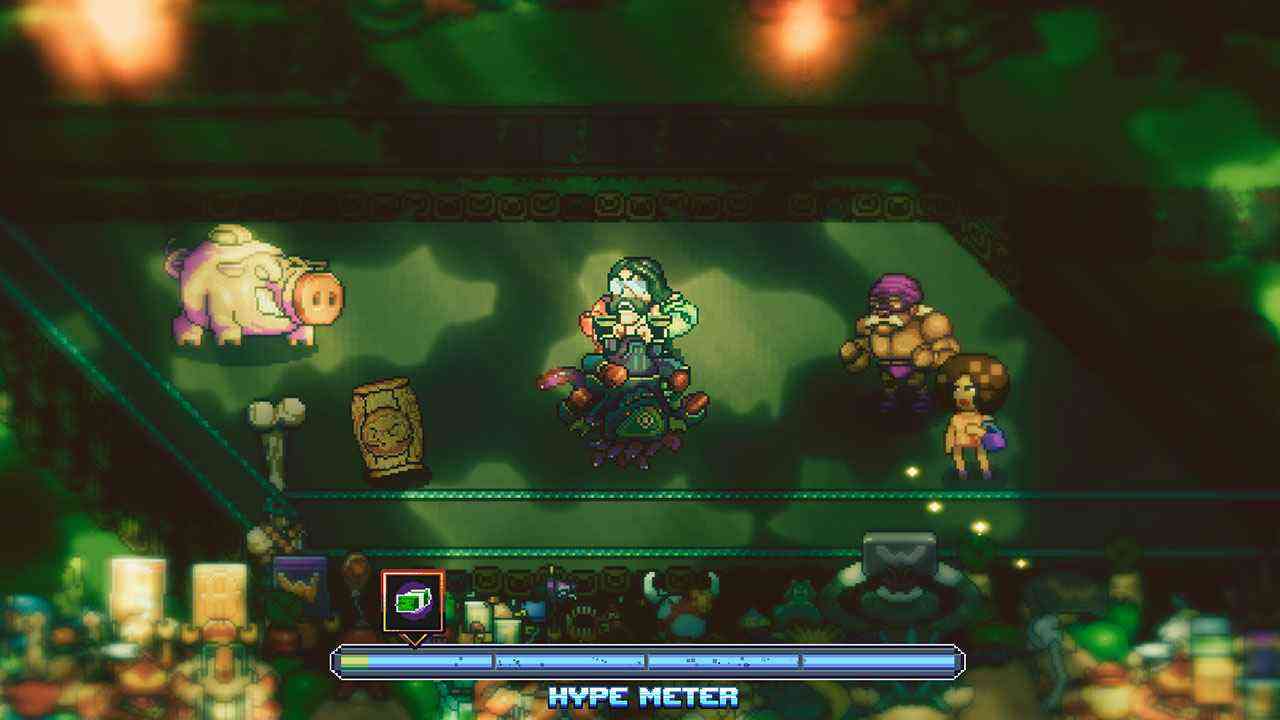 WrestleQuest does not yet have an official release date, but it will be coming to Nintendo Switch, PC, PlayStation 4, PlayStation 5, Xbox One, and Xbox Series X|S. For more information, check out the game’s official website, and for even more coverage from Summer Game Fest, keep it locked on COGconnected. 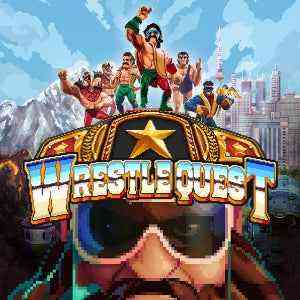