Back 4 Blood Tunnels of Terror Review

It wasn’t hard falling in love with Back 4 Blood. As a fan of the Left 4 Dead series, this spiritual successor scratched a much-needed itch that had been nagging me for over a decade. Our Back 4 Blood review gave the game a solid 79/100. For me personally, my biggest complaint of Back 4 Blood since its release was the difficulty. The game seems to focus heavily on assuming all four players are Back 4 Blood professionals. Despite some game updates, Back 4 Blood still remains extremely difficult. My hope with the new Tunnels of Terror expansion was that we would see some better balancing throughout the campaign. Unfortunately, this is not the case. Tunnels of Terror is absurdly difficult and I’ll probably forgo returning to the Back 4 Blood franchise until they make some significant changes.

The Tunnels of Terror doesn’t add anything to Back 4 Blood’s overall narration. Instead, a handful of hives are strewn throughout the Back 4 Blood campaign. With no level select option or indication where these hives are, you’ll essentially have to restart the entire campaign again just to find them. And if you’re thinking about tackling them alone – don’t bother. In my experience, it doesn’t look like the hives appear if you’re playing solo. When you find them during a co-op campaign, the majority of the players must stand near the hive to activate it. So you’ll have to hope you’re playing with folks that actually want to tackle these hives. I imagine most people will avoid them like the plague after they experience them firsthand. 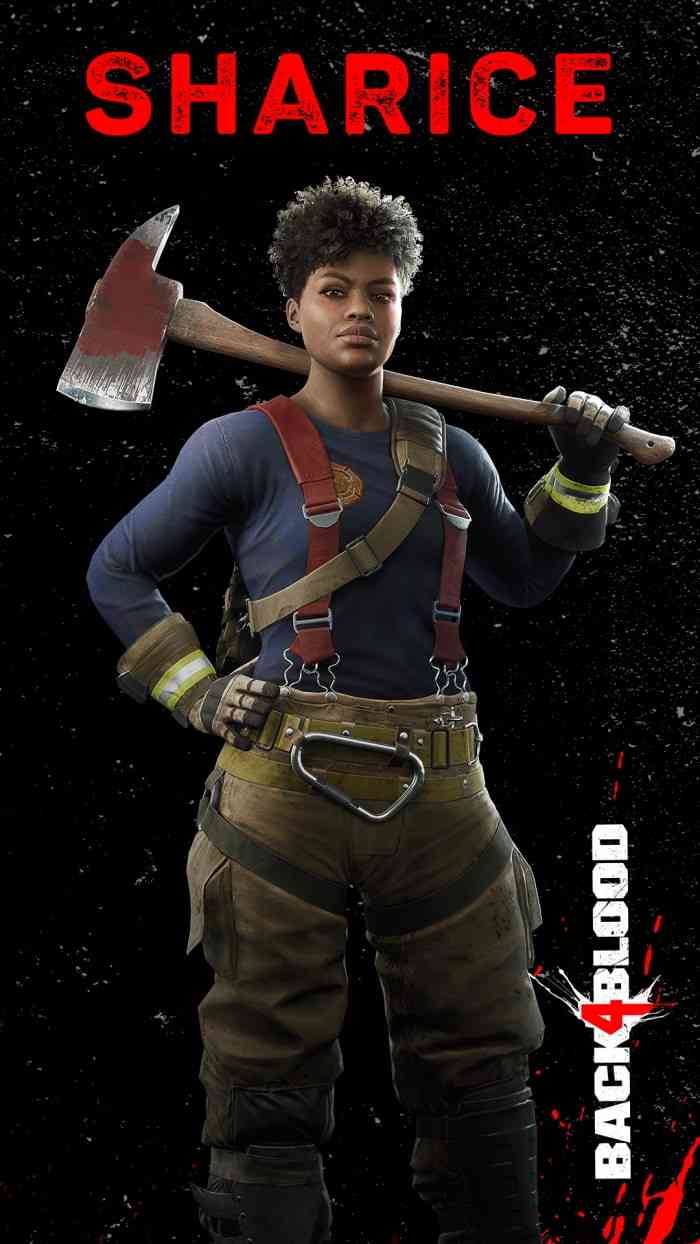 The hives take place underground. You essentially repel down a hole into a dark, disgusting cavern filled with rock and monster goo. From there, you’ll explore a maze of caves filled with undead hordes chasing you down. If you’ve played the main game, you’ll be familiar with the massive Reeker creature that expels zombie-attracting vomit on players. In Tunnels of Terror, there are now greenish zombies that will cover you in zombie-attracting goop if you get too close. As someone who focus primarily on melee combat, this was a huge annoyance, as it constantly made me a target for hordes. In addition to these new garden variety zombies, you’ll also encounter a handful of new creatures lurking in the dark tunnels. Urchin, Shredder, and Ripper make their deadly debut in Tunnels of Terror. While these three monsters are simply new variants of existing foes, this doesn’t make them any less lethal.

The highlight of this expansion pack is the inclusion of two new heroes for players to select, Sharice and Heng. But despite their badass demeanours, you’ll still be at the mercy of poor game design when you dive into these Tunnels of Terror. One objective in these caves is to find special skulls that can be used to unlock new cards, etc in the main game. The problem is these skulls must be carried to the end of the level – meaning at most, one per person, assuming you can even find them. While you’re holding them, that’s your weapon – if you try to change your weapon, you drop them. Ridiculous. However, the frustration doesn’t stop there. While the first layer of the hive is somewhat manageable, the second section is a slap to the face. You’ll get a variety of chests to open, with the hope you might find one of the expansions 7 new guns – but don’t count on it, they are few and far between. After that, you’ll need to fight not one, but two bosses that are as cheap as they come. It’s great to see new content in Back 4 Blood, it’s a shame the developers opted to make the new areas so difficult. Visually, these new areas are bland and dull. Clearly, the focus was to provide the most hardcore of Back 4 Blood players a new challenge. For the rest of us, these new hives aren’t even worth trying. On a positive note, the two new characters are a welcome addition to the cast of heroes. Beyond that, it’s really hard to recommend the Tunnels of Terror unless you and your squad are Back 4 Blood professionals. Casual fans need not apply. What a damn shame.

***Back 4 Blood Tunnels of Terror Xbox key provided by the publisher.***


Blizzard Acquires Proletariat To Assist In World of Warcraft’s Development