The upcoming survival horror game, The Medium, will only be released for the Xbox Series X and PC. Citing Bloober, the development team behind the game, they only considered these two platforms for the optimal cinematic experience. With such striking visuals, narrowing their market to maximize the feel of the game is definitely understandable. 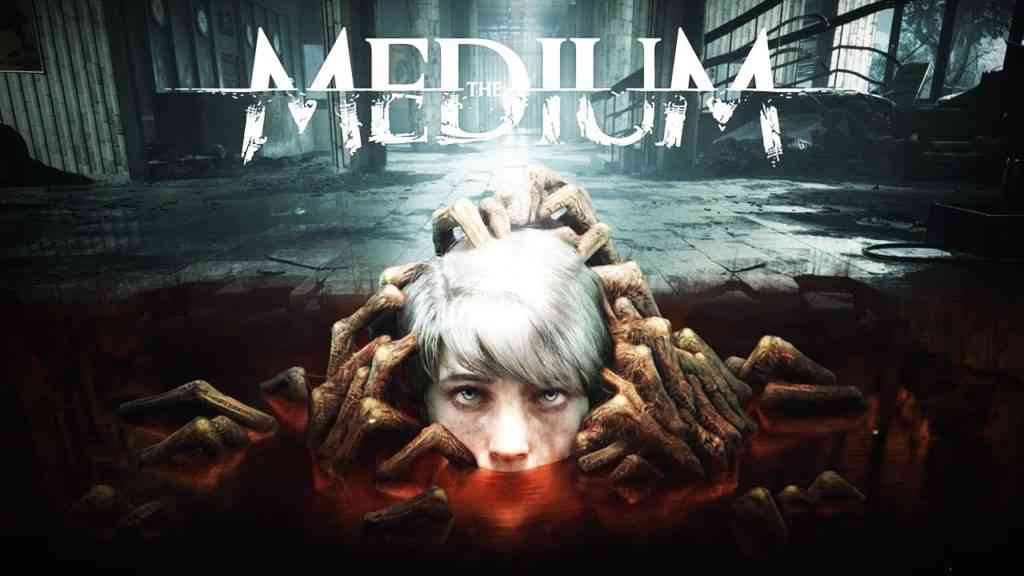 The game, which looks very much inspired by Silent Hill’s dual-world narrative, might be the perfect game to scratch the itch that PT has left behind. During the Xbox Games Showcase yesterday, a dev has stated, “The game is 4K/30fps. The decision to go with 30 fps is a result of the game’s focus on cinematic experience on one hand, and the player’s ability to play in 2 worlds at the same time, rendered and displayed simultaneously, on the other hand.”

Although I’m not faulting the developers behind the game, but locking any game at 30fps for “cinematic experience” always sounds like a cop-out. Just say that the game can’t run on 60fps on consoles, don’t make it sound like it was a decision made on purpose for artistic reasons. I dunno, it’s always been a pet peeve of mine. What do you think?

Hogwarts Legacy Has Been Delayed Once Again Into Early 2023
Next
Amazing Deals to Overhaul and Upgrade Your Gaming Accessories
Previous
Darktide, a Warhammer 40K Squad Shooter, Announced