The Steam Summer Game Festival that was originally scheduled for June 9 to June 14 has been postponed to June 16 through June 22. Valve offered no official reason for the change, fueling speculation from a variety of gaming news outlets that the one-week delay has to do with the recent Black Lives Matter protests.

Valve first announced the Steam Summer Game Festival back in April, after ESA cancelled E3 2020 due to the coronavirus pandemic. The Summer Game Festival was supposed to take place around the same time that E3 2020 would have and showcase several titles that were originally going to be revealed at E3. 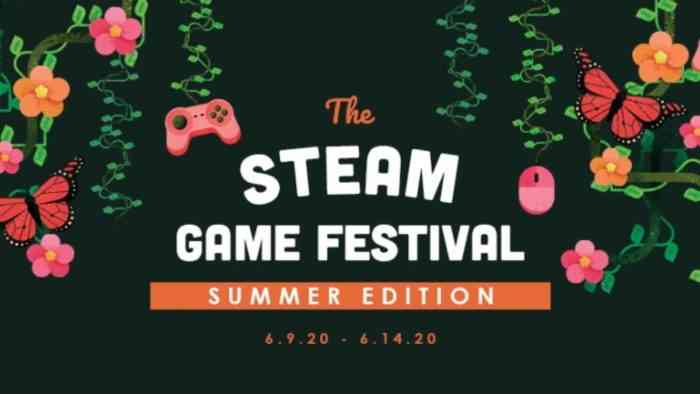 According to GamesIndustry.biz, the delay will not affect the showcase content, which includes free digital demos and live developer events. However, the late announcement by Valve had caused unnecessary stress and concern among developers and publishers who were planning to both reveal their games at the PC Gaming Show and Future Gaming Showcase and release demos for those games at the Steam Summer Game Festival, GamesIndustry.biz’s Rebekah Valentine writes. The former events had been delayed to June 13 earlier this week. Before Valve made the delay announcement, some devs and publishers were concerned about being forced to choose between unveiling their game at the PC Gaming Show and Future Gaming Showcase or doing the reveal ahead of time via a game demo in the Summer Game Festival.

Because of the delay’s timing, gaming/game industry news outlets have widely speculated that it is related to the protests against racism and police brutality, which started in the United States in response to the death of George Floyd, but have since spread worldwide.

Notably, Valve has not joined other major companies in the game industry (including Electronic Arts, Sony, Riot, and many more) in making a statement against racial discrimination and injustice and/or in support of the African American/black community, in light of recent events. The lack of action on Valve’s part is particularly concerning given its bad track record with regulating offensive content in its games or among the games’ player bases.