How The Last of Us Studio Handles Developing Violent Material

If you like to play M-rated games, you probably have seen some gruesome stuff. Especially in games like The Last of Us, the violence isn’t just a spectacle, it is terrifying and emotional. Although these moments last only a few seconds for us while playing the game, developing those scenes can take weeks of work to finish. Can you imagine? Not being able to step away from something that emotionally taxing. 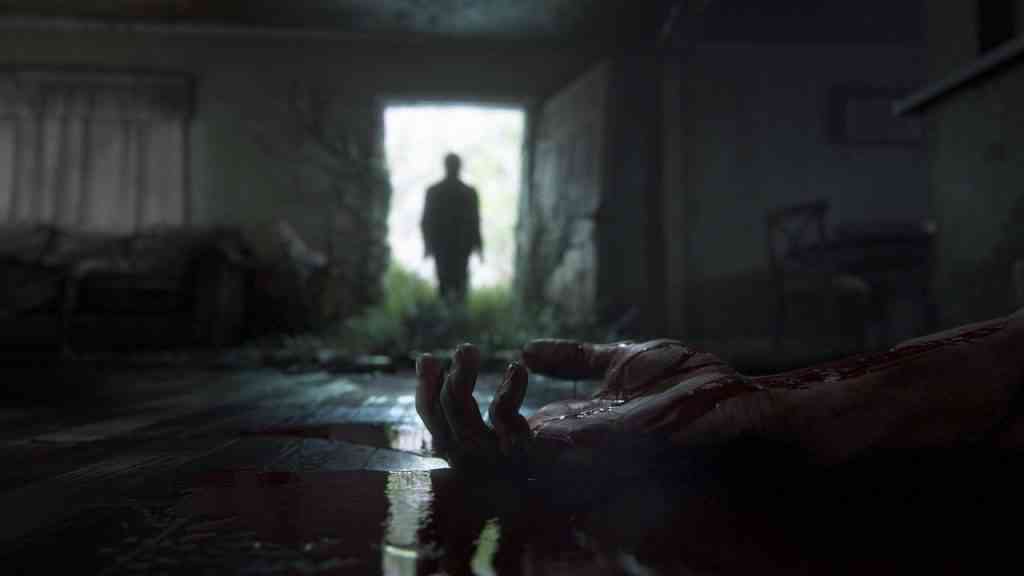 Of course, you don’t want to tone it down either if you want to create an honest piece. And Naughty Dog’s The Last of Us has never been the one to shy away from it. However, to deal with the mental strain on having to work on these materials, the developers have thought ahead of time to prevent anything from hurting their employees or the artists’ work at hand.

Niel Druckmann, the director for The Last of Us II stated this about their upcoming game: “(The game deals with) what people are capable of doing to each other, both on a mental level and the physical level, we can’t shy away from that. That would be doing the story a disservice. So we have to own that, whether people like it, love it, hate it. That’s what the story is. That’s the core of it that we have to do.”

He stated that there are frequent check-ups to see if the developers are comfortable with the tasks they are being given. If they are having problems engaging with the subject matter, they can use them to animate something in the background, or work on the lighting, or something else entirely away from the focal point of the scene.

He says, “If something ever makes them feel uncomfortable, or they’re not into it, they’re not going to do their best work. We want to craft the best game possible.”

It’s fascinating to hear about these types of news because I would have never imagined this type of difficulty behind the scenes, but it totally makes sense. I’m consistently impressed by how Naughty Dog handles its workers. No wonder their games turn out amazing.


The Last of Us HBO Series is Officially in Motion

The Last of Us: The Board Game Announced By Naughty Dog

Best Game Companies To Work For In The UK

The Last of Us: Part 2 Is the Third Highest-Grossing Game in the US
Next
Steam Summer Game Festival Postponed Without Explanation
Previous
The New EA Titles on Steam Still Requires Origin, and People Aren’t Happy