A Collision of Genres: That Tiny Spaceship has a Demo Coming-Out This Summer

We Make Small Games Announced that their New Game, That Tiny Spaceship, has a Demo Coming-Out This Summer

Inspired by the early console-games of the 80’s, with vibrant colours and synth-infused music, a new game is coming to town, and it seems like it will be a breath of fresh air. The premise? Players compete in 4 modules (missions) as various quirky spaceship pilots who are a part of an introductory drone certification program in the futuristic D.R.O.O.L. Institute. They must complete missions without destroying their ship. A new trailer released today gives us a sneak-peek from the second module. Hovering above a blistering sun, players must dodge meteors, solar flares, and fight an enemy-ship that arrives just when things seem to be cooling-off.

We make Small Games also released the name of their first pilot: Urani. To quote the developer, “Urani comes from a small, flooded planet on the outer edges of the galaxy. As such, they are an exceptionally strong swimmer. Ever curious, they joined D.R.O.O.L in order to have an excuse to explore the universe with impunity.” Each pilot has a unique personality, and players will be given glimpses of this in the game’s graphic-novel-esque cut-scenes between modules. 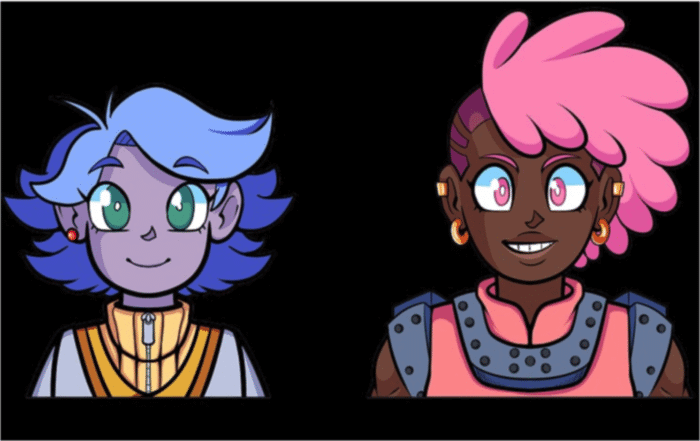 A free playable demo will be released on Steam this summer, which will contain one module that gamers will be able to play. Concerning the game’s official launch, it will first be released as a Windows PC version on Steam. After this, another version will make its way to the Xbox One home console, via the Xbox Creators Program in the Store. Contrary to what was initially stated when the game was announced back in 2018, the game will not officially make it to MacOS or Linux. However, some third-party options will exist for players with these operating systems, which could potentially make it possible for them to play the game.