Microsoft Corp. announced at the annual Game Developers Conference what they call the Xbox Live Creators Program, which allows for any indie developer to create original games using any retail Xbox One console, then lets them publish their content to the Xbox One platform through the digital gaming store. Welcoming independent developers with open arms, this program is set to aid devs in obtaining a direct line to consumers through their digital marketplace program. 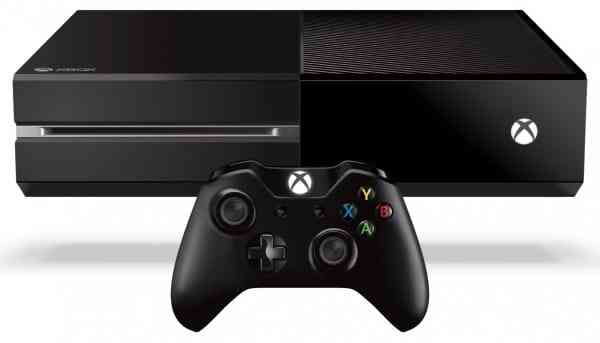 With over a billion hours clocked in by gamers in 2016 exclusively on indie games, Independent Games @ Xbox (ID@XBOX for short, saw a huge advantage in creating a program that works hand in hand with indie devs.

When ID@XBOX first launched in 2013, just about anyone could apply with a game pitch and, once approved, would receive two free dev kits that allow access to the console’s hardware and software features, allowing the developer to create a title for Xbox and/or Windows. This has lead to hundreds of millions of dollars in tangible revenue, with more than 1,000 of titles under production through the program.

So what’s to lose? The indie market just keeps going up and up, even alongside giant triple-A titles such as Call of Duty. The Xbox Live Creators Program will launch at some point in the upcoming months, and new features including mixed reality, virtual reality, and support for Microsoft’s new console will be coming to ID@XBOX later on in 2017.