Breath of the Wild Beaten in Under an Hour

Nintendo’s newest Zelda title, Breath of the Wild, is enormous. It’s the sort of game that invites careful exploration and whole weekends spent finding every secret. Naturally, players are working to finish the game as fast as possible. 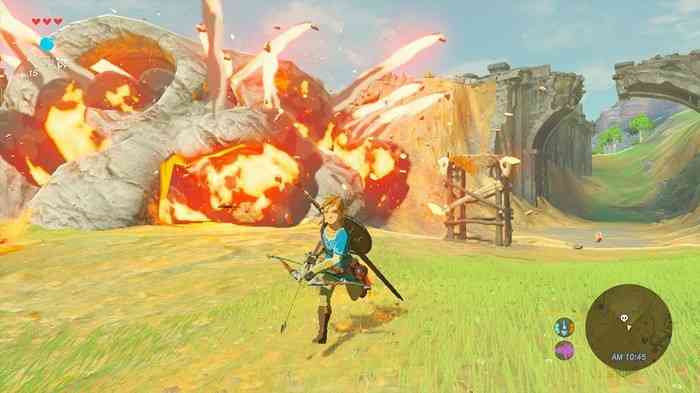 A YouTuber named Gymnast86 has set a world record for the fastest completion of the Zelda game at 58 minutes and 1 second. The video, embedded below, obviously contains a few spoilers. Click at your own risk. For those of you curious as to what such an impressive feat looks like, check it out.

No doubt this amazing achievement will be surpassed in short order. Speed runs are the sort of record that begs to be broken. Nintendo has been explicit about this title being speed-friendly. The creative team alluded to a run like this being very possible, with mentions by various staff suggesting that players could head straight to Ganon once the tutorial is finished. It’s encouraging to know that this kind of freedom was built into the game by its designers.

For more of our thoughts on Nintendo’s newest Zelda game, check out the review here.