Destiny 2 Will Arrive on Next-Gen Consoles

According to Bungie, Guardians who are already experiencing Destiny 2 on PS4 and Xbox One can look forward to playing the game on next-gen consoles when they release as well. Not too many details were revealed by Bungie but they took to their official Twitter page to make the next-gen announcement. While Destiny 3 hasn’t been announced, it has been leaked and it may be in the early stages of development, so a next-gen port of Destiny 2 sounds like a good buffer for now. Destiny 2 is currently available for PS4, Xbox One, Google Stadia and PC now, with Season of the Worthy bringing new content to the game recently. 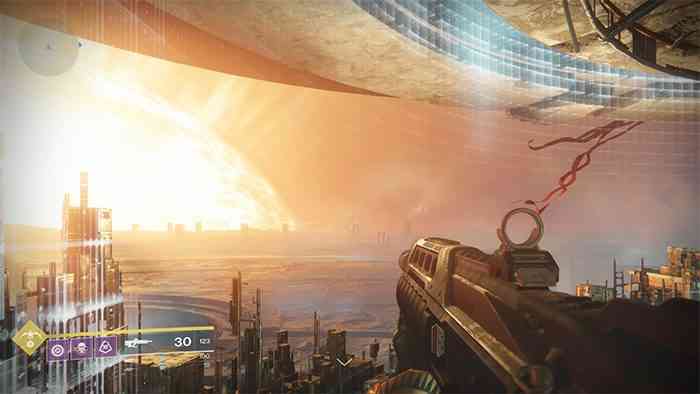 Developers at Bungie recently took to their official Twitter page to announce, “Destiny 2 will be on next-gen platforms! More details to come… To quote Lord Shaxx: ‘YAAAASSSSSS!'” While this doesn’t give us many details to work with, it’ll be interesting to see what features may be part of the next-gen ports or maybe new content will eventually only be added to the Xbox Series X and PS5 consoles as the cross-gen title gets older. While Destiny 2 looks great on the current-gen tech, we’re looking forward to seeing how Bungie can improve on visuals, load times, frame rates, etc.

While PlayStation fans may need to purchase the next-gen equivalent of Destiny 2, we hope to see the Series X Smart Delivery badge on the Xbox Series X version of the title, giving Destiny 2 fans a day one game when they upgrade consoles. No release date has been announced for the next-gen ports of Destiny 2 but it wouldn’t be surprising if it was around the holiday 2020 release window to match the release of the Xbox Series X and PS5.

Will you be getting Destiny 2 on a next-gen console? Let us know in the comments below!