Nightfall Strikes in Destiny 2 Now Have a Grandmaster Difficulty

Bungie has officially announced that the next season of Destiny 2 will feature a grandmaster difficulty in Nightfall strikes. The additional difficulty tier will apparently test even the most proficient Guardians within the game and will likely include better loot. According to datamined information, season 10 of Destiny 2 will apparently be called Season of the Worthy but Bungie has yet to confirm a name for it. Despite rumors to the contrary, Bungie is planning to expand the PvE content with their upcoming season for the MMO FPS. Destiny 2 is available on PS4, Xbox One, Google Stadia and PC now. 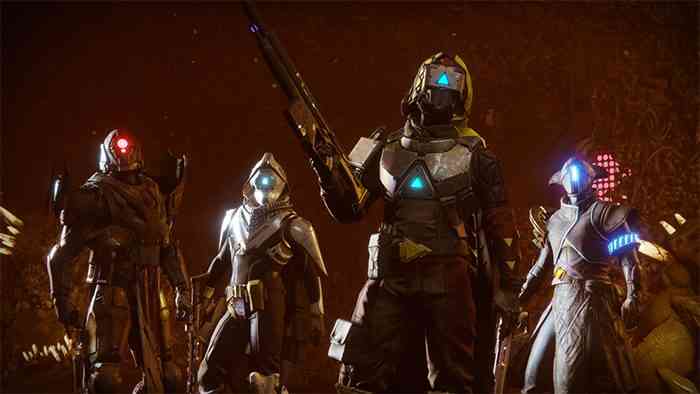 Bungie announced in their weekly blog that season 10 of Destiny 2 will include the grandmaster difficulty for Nightfall strikes which will up the difficulty beyond the Hero, Legend and Master difficulty tiers. The harder version of these strikes will further expand the end-game content for fully leveled and geared Guardians to enjoy. PvE players have apparently been clambering for harder content, with the Shadowkeep expansion making other content less difficult.

Each season so far has added an incremental power increase of only 10 and a Power bonus granted by the seasonal artifact. With each season increasing both, players have kept have at a stronger Power level, allowing them to engage with the hardest content in the game. This allows new gamers to catch up by keeping up with each season brought to Destiny 2. One of the problems with catch up mechanics like this is not having enough of a grind for new players to be skilled enough to take on Grandmaster difficulty content, so these new additions are for the hardcore Guardians.

What was your favorite season of Destiny 2 so far? Are you looking forward to the Grandmaster Nightfall strikes? Let us know in the comments below!


Destiny 2 Is Getting Deep Stone Crypt Weapon Crafting Next Season