Today 2K has announced that they will be remastering all of the Mafia games and selling them together as a package. For the past few weeks, there have been a handful of hints and rumors that 2K was planning something that would pertain to the Mafia franchise. At first many were convinced that a fourth game was on its way. While this has turned out to be false, longtime fans of the Mafia games should be excited about this nonetheless. 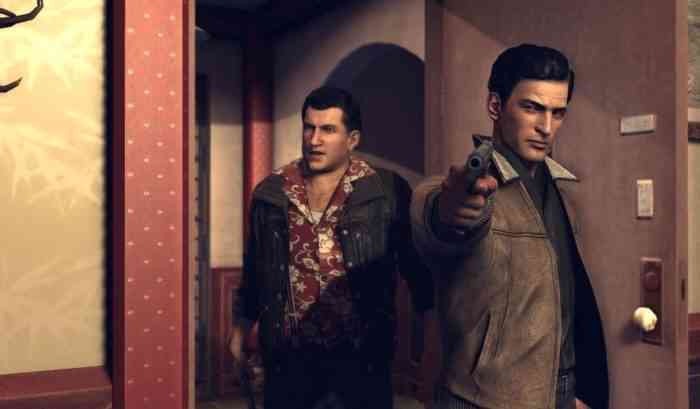 Both Mafia series has had its ups and downs throughout the years. The original game was almost universally loved by fans but it was the second and third games that were very polarizing for some. While Mafia 2 was largely criticized with having a lack of content and a relatively empty open world, it was the third installment that really angered the fanbase. The last game in the trilogy took the player outside of the big cities of the American North East and into the swamps and bayous of New Orleans. Not exactly the place that many would associate with the Mob. To make things even stranger the story pitted the main character against the Mafia itself.

There are still a lot of details that have yet to come out. 2K is going to release much more information on May 19th. This is were 2K is going to unveil an actual in-depth trailer rather than just a teaser.

Regardless of what people think about some of the Mafia games, there is no doubt that is still plenty of people who want to go back and experience at least one of the old titles. Due to how much each game in the trilogy varies from one another, there really is something for everyone.